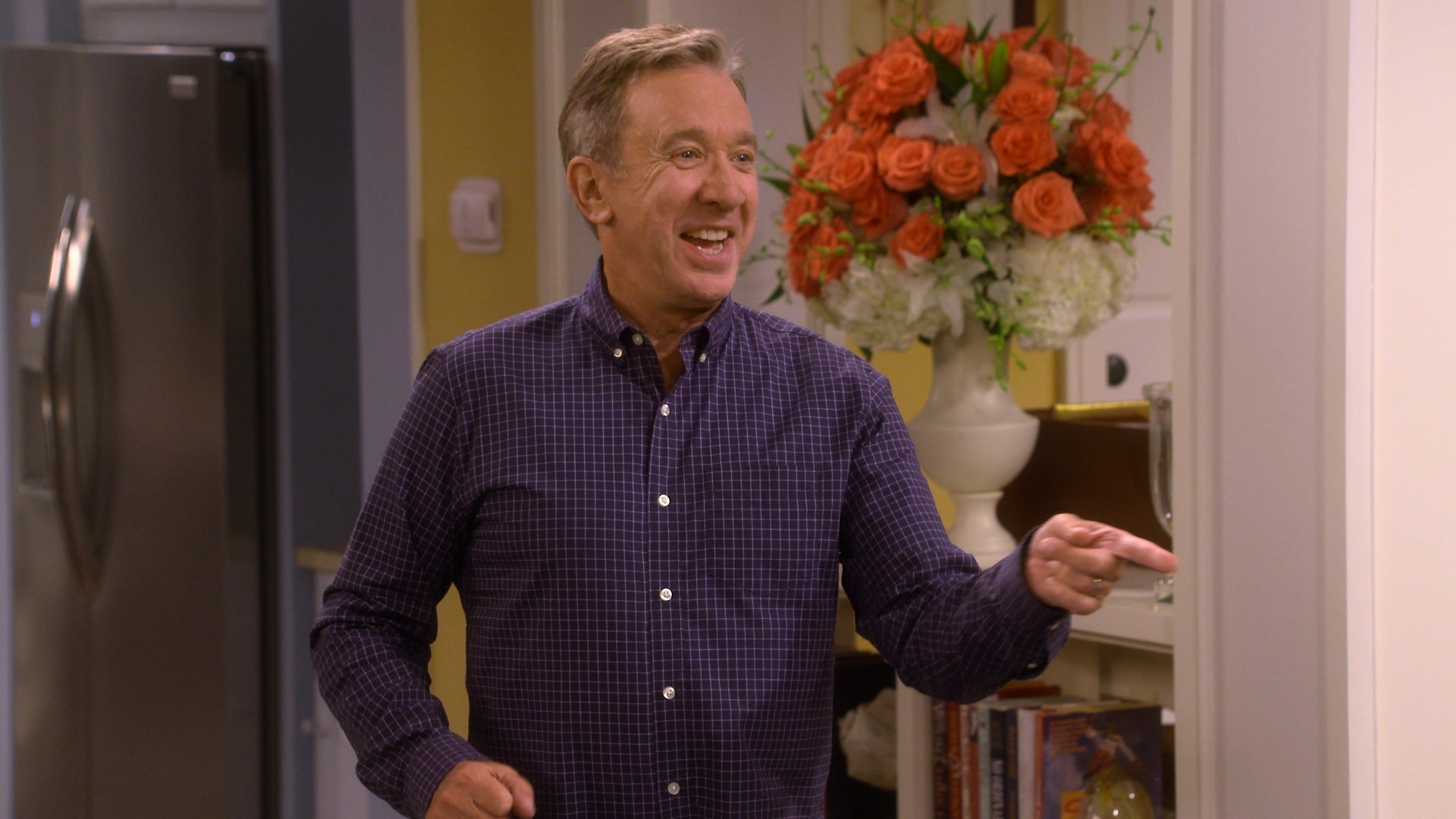 Last Man Standing was recently resurrected by the Fox Network after being canceled by ABC. Since the shows return, they have seen amazing ratings proving that the shows fans were hardcore and loyal. If Last Man Standing is renewed by Fox, it will be moving to a new night to accommodate WWE moving Smackdown Live! to Friday Night on Fox.

There are a few things of note to look at. Last Man Standing is a strong property for the network on Friday nights, therefore, it could also be a strong performer for Fox on any other night.

If Fox renews Last Man Standing, it would show the LMS fans that the network is behind the program. I honestly don’t see a scenario where the show doesn’t get renewed. 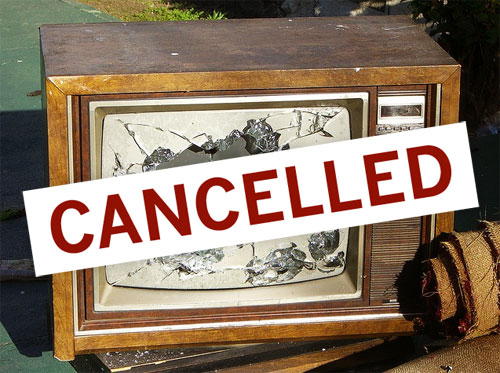 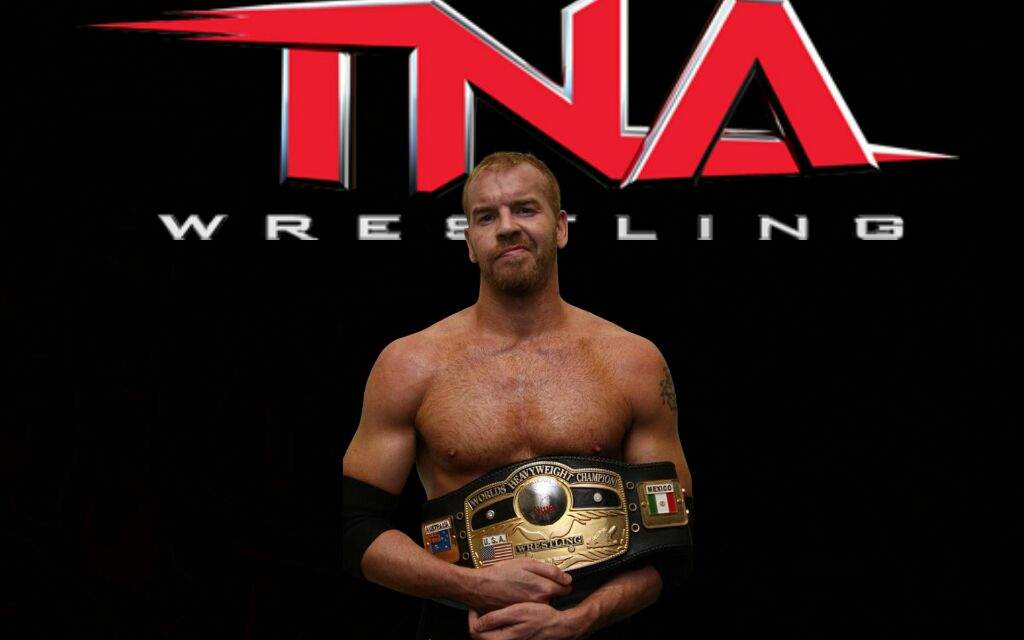