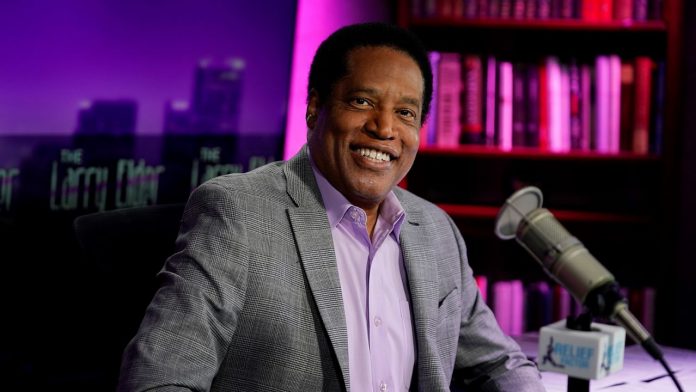 Salem has announced a temporary replacement in Carl Jackson, the man who filled in for Elder during is 2021 California Governor Recall election against Gavin Newsom. Elder lost by a wide margin.

“Larry is an icon as a radio talk show host and is a powerful voice as a leading black conservative, and we wish him all the best in his future endeavors,” Boyce added. “I hope there will be future opportunities for us to work together.”