Home
Uncategorized
WWE Superstars, Rusev and Lana, Won’t Be On The Next Season Of ‘Total Divas’ 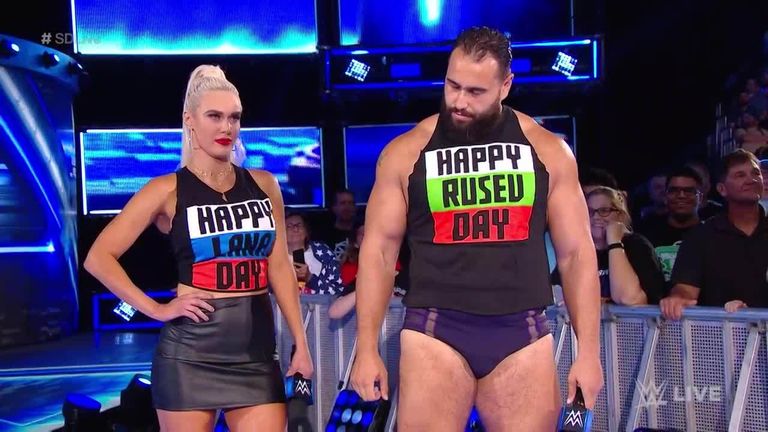 WWE’s reality series, Total Divas will be seeing a in the casting. Rusev and Lana will be off the next season of the E! Network series. According to PWInsider, Lana and Rusev were originally considered for a spin-off show.

The couple was on Lilian Garcia’s podcast Chasing Glory where they announced that they wouldn’t be on the next season of Total Divas. During that conversation, they explained that they were told that they could get a spin-off series. However, that possibility came to an end when the network said their focus groups came back to negative responses.

According to Lana, the E! Network told them that audiences actually hated the couple (which is absurd). Lana told Lilian Garcia that those words were hurtful but they learned some valuable lessons.

I hope that the two launch a Youtube channel and create their own following.