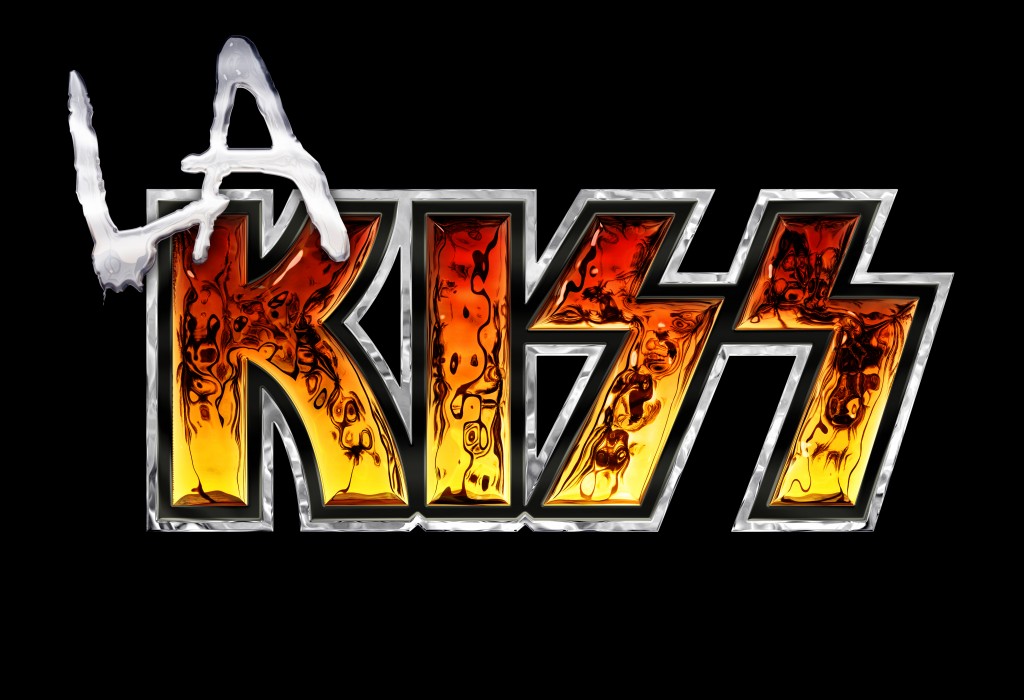 Los Angeles, CA  (April 30th, 2015) – The Los Angeles KISS made moves to their roster this week by signing four free agents as they head into their rivalry match-up against the Las Vegas Outlaws on Monday, May 4th at 7:30pm at the Thomas & Mack Center in Las Vegas, NV. The LA KISS hopes these moves will give their roster a boost so they can even the 3 game series at 1-1.

With QB Adrian McPherson on the sidelines nursing an injury, the LA KISS looked to add depth to the quarterback position with the assignment of Joe Clancy. The 6-foot-2, 215-pound Clancy played college football at Merrimack College where he became the first player in the Northeast-10 Conference history to pass for more than 4,000 yards in a single-season.

The LA KISS offense got another boost at the wide receiver position with the addition of ex-St. Louis Ram Austin Franklin. The 5-foot-11, 189-pounder collected 160 receptions for 2,439 yards and 19 touchdowns over his three-year career as a standout player at New Mexico State. His deep threat ability will help open the field and also complement star wide receiver, Donovan Morgan.

The LA KISS also added to the secondary with the assignment of DB Shaine Boyle. The 5-foot-11 speedster stacks up at 185 pounds and perfected his craft at Faulkner University in Alabama.

The last of the bunch is linebacker JT Gilmore who started his 2015 AFL rookie season with the Arizona Rattlers. The 6-foot-4, 260-pound Gilmore signed as an undrafted rookie free agent in 2011 with the Minnesota Vikings. Gilmore played three seasons at Division II Western Oregon before transferring to NAIA member Southern Oregon for his senior season.

For more information about the LA KISS, please visit lakissfootball.com.

ABOUT THE LOS ANGELES KISS:

Gene Simmons and Paul Stanley, two of the greatest showmen of all time, brought pro football to Los Angeles with the formation of Los Angeles KISS. In just one year, LA KISS has become a phenomenon by taking the KISS mentality and applying it to a sports team. LA KISS represents the fusion of entertainment and sports like no other brand and delivers an all-encompassing in-game experience that is second to none. LA KISS ownership combines over 40 years of success in both entertainment, sports and business. The leadership team looks to challenge and redefine the term “sports entertainment” by applying the KISS mentality to everything they do. For more information, visit lakissfootball.com or follow the team on Facebook, facebook.com/lakissfootball, Twitter, twitter.com/LAKISS_AFL or Instagram, instagram.com/lakissfootball.
ABOUT AFL:
Since its inception in 1987, the Arena Football has showcased their fast-paced and exciting game to millions of fans in a myriad of markets across the country. Twelve regular season games will be televised on ESPN2 and ESPNEWS, while more than 80 games will be delivered on ESPN3, ESPN’s live multi-screen sports network. For the first time, each round of the AFL postseason games will also be televised on ESPN networks, including ArenaBowl XXVIII, which will air on Saturday, August 29th at 8PM EST on ESPN.