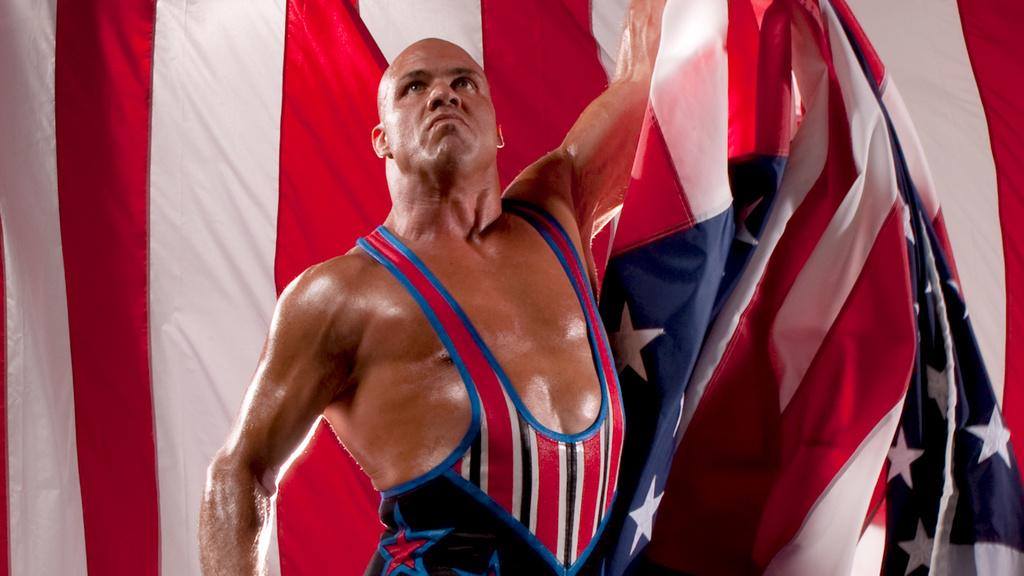 Kurt Angle is replacing Roman Reigns in what was supposed to be the much-anticipated reunion of The Sheild. This would be Angles first match in the WWE in over 11 years and his first match in almost a year.

Due to medical issues impacting two WWE Superstars scheduled to appear at WWE TLC: Tables, Ladders and Chairs, streaming live on WWE Network this Sunday, the special event will now feature Kurt Angle competing in a WWE ring for the first time in more than 11 years, as he replaces Roman Reigns. In addition, former WWE Champion AJ Styles will replace Bray Wyatt and face “The Demon” Finn Bálor.

A WWE Hall of Famer and the current General Manager of Raw, Angle will join forces with Raw Tag Team Champions Seth Rollins & Dean Ambrose to battle the daunting combination of Braun Strowman, Intercontinental Champion The Miz, Cesaro, Sheamus and The Big Red Machine Kane in a Tables, Ladders & Chairs 5-on-3 Handicap Match.

The showdown between “The Demon” and Styles is one that the WWE Universe has been wanting for a long time and promises to be one of the most exciting matches of 2017.

Check back with WWE.com as more information becomes available. Don’t miss a moment of WWE TLC, streaming live on WWE Network, this Sunday at 8 ET/5 PT.