Kris Jenner’s show is getting cancelled 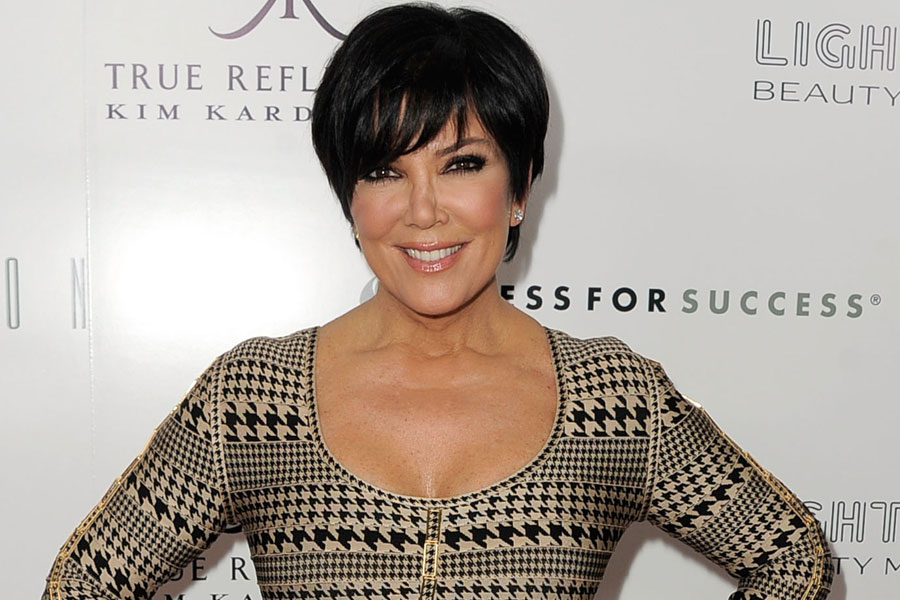 Fox is pulling the plug on Kris Jenner’s TV talk show, according to an unnamed source.

Fox TV says the network hasn’t made a decision yet on the afternoon show.  But the gossip website Radar Online quotes a source “close to the production” who says the afternoon talk show arena is a very crowded market, quote, “And Kris didn’t do anything to set herself apart from the field.”

The high point came in what apparently will be the final episode of the show.  Kanye West sat for an hour-long interview that included the first public showing of a picture of West and Kim Kardashian’s baby daughter North, who is also Jenner’s granddaughter.

For its six-week trial run, the show’s ratings were less than 1% of the audience.