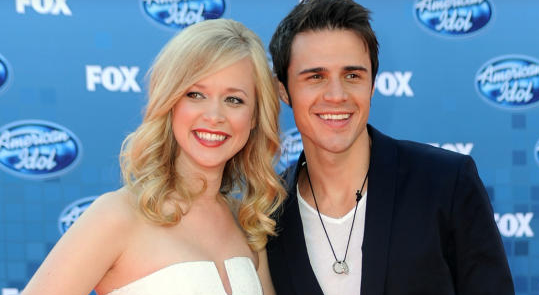 The season 8 “Idol” winner announced his wife’s pregnancy in January, after the couple was involved in a head-on collision that left him with a broken wrist.

“Yes, I got in a really bad wreck tonight and yes I’m having a lil baby,” he tweeted at the time.

Oliver is the first child for Allen and his high school sweetheart, who married in 2008.