NEW SONG – Kid Hudson – It’s No Secret (Behind The Scenes) 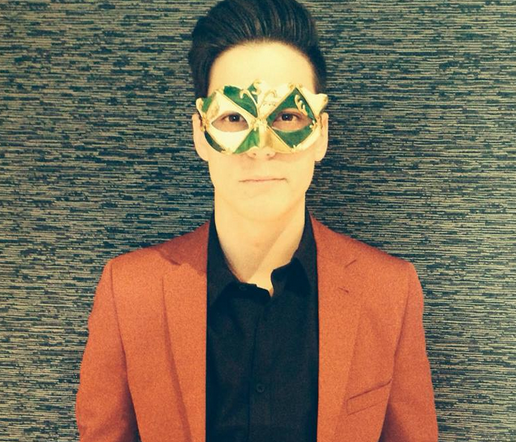 If you haven’t already seen the behind-the-scenes video for Kid Hudson’s new  (and currently unreleased) song ‘It’s No Secret’ you can click the link to check it out!

A few weeks before actually taping the music video Kid announced online that he was filming, so more than happily I went along to the set with a friend to the filming.  Seeing as it was a masquerade themed video, everyone was wearing masks (and got to take them home, may I add!).  The story line of the video is that Kid spots a beautiful girl at a club and gets his friends to distract her friends.  From what I’ve seen behind the scenes, it’s going to be a brilliant film clip!  (and for a song that hasn’t even been released yet it’s been stuck in my head)

Hopefully you’ll be able to hear the song and see the video clip on December 1st as it will be a double release!

I also interviewed Kid at the beginning of the year