According to Perez Hilton, Lamar Odom is cheating on Khloe with girls from all over the country (Tiger Woods?).

This is not the first time we have heard rumors about Lamar Odom cheating on Khloe Kardashian!

As Perez  sez, where there is smoke, there is fire.  Hopefully this is not the case for Khloe and Lamar, but then again we can’t say we would be surprised.

A basketball player cheating on his wife isn’t a story we haven’t heard before! Sucks, but it’s the truth.

So what’s being said??? Apparently Lamar is going out a lot with his friends, thus where the cheating rumors enter the story.

Of course when Lamar was confronted, he denied it but mind you, these are just rumors. 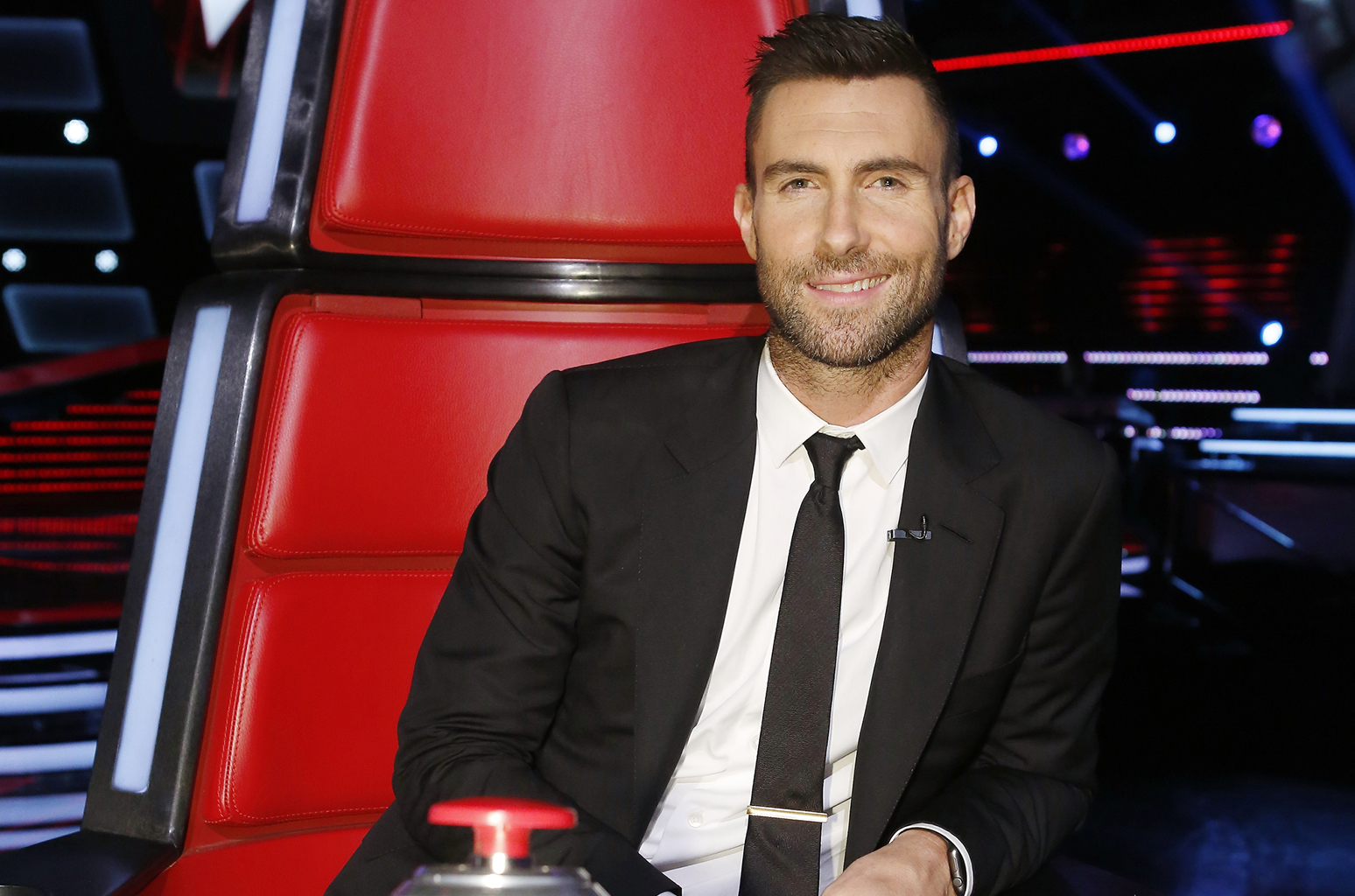 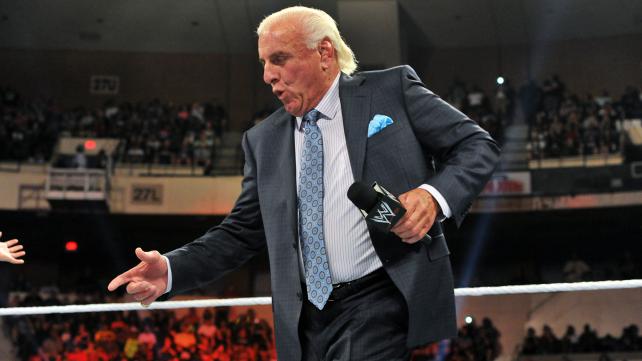