Kellyanne Conway stepping down from her White House role 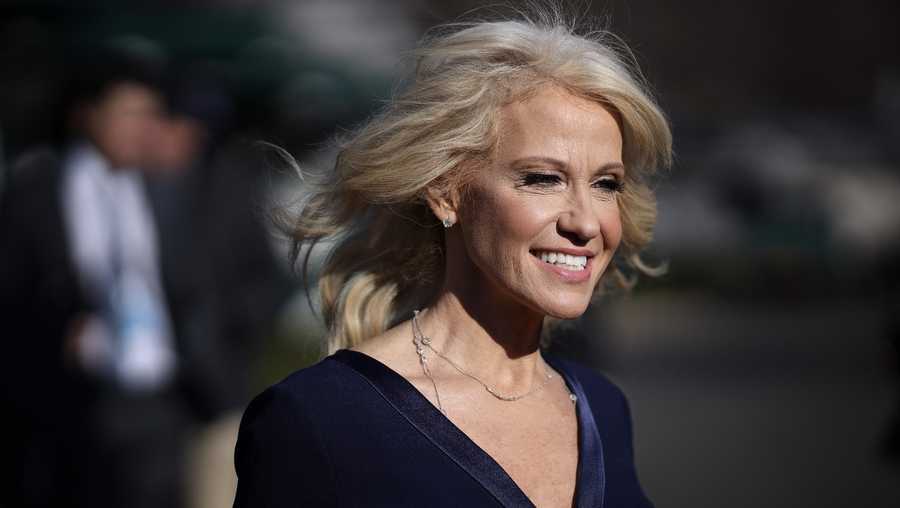 Longtime advisor to President Trump, Kellyanne Conway, is leaving her White House role at the end of the month. The news comes hours after her husband and co-founder of the Lincoln Project, George Conway, announced that he was taking time off from the anti-Trump Republican group.

The Conways say they are going to be focusing on their children. Most notably, Claudia Conway has had a vocal summer on Twitter. Claudia Tweeted that she is pushing for emancipation from her family.

“In time, I will announce future plans. For now, and for my beloved children, it will be less drama, more mama,” Kellyanne wrote.

Kellyanne will be speaking at the the Republican National Convention before she steps down from her official duties in the White House.

George Conway wrote on Twitter “So I’m withdrawing from @ProjectLincoln to devote more time to family matters. And I’ll be taking a Twitter hiatus. Needless to say, I continue to support the Lincoln Project and its mission. Passionately.”