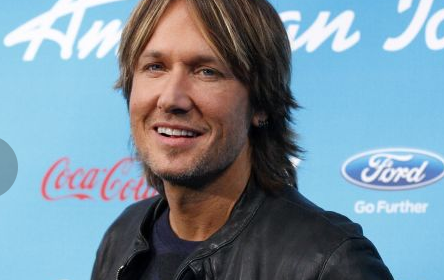 Keith Urban is coming back to “American Idol.”

Fox chairman Kevin Reilly on Thursday confirmed the return of the country music star, settling the fate of the only judge from the latest season left on the talent competition.

But he was mum on who else would sit at the judges’ panel next season. The departures of Mariah Carey, Nicki Minaj and Randy Jackson were announced weeks ago.

Reilly says the goal is to recruit “comfortable” judges and refocus attention to the contestants.

The ratings of “American Idol” sagged last season. It returns in January.