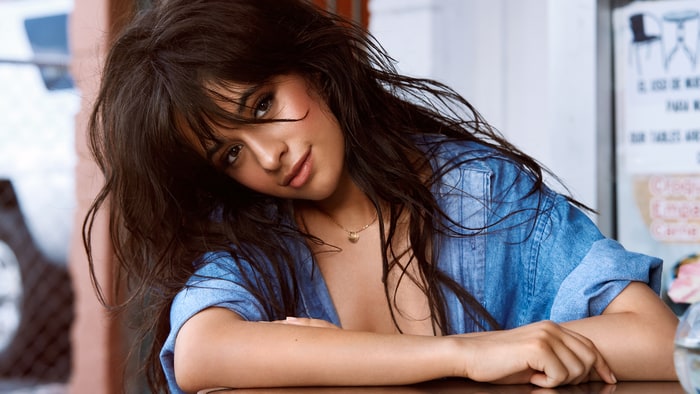 I have long said in many private conversations that 2017 has to be a resurgent year for main stream pop music. There were so many amazing breakout songs of 2017, but let’s take a look at those hit-makers and what 2018 might hold for these 5 pop-stars.

Shawn Mendes made a name for himself on Vine and Youtube and over the last two years has really become a staple in mainstream music. In 2015, Mendes exploded on the scene with his hit single Stiches. Mendes has an incredibly soulful voice, paired with all of his catchy songs then it’s no surprise that his music would be huge. However, I think his biggest year is yet to come and 2018 might be that year. He is currently working on an album and if his new music is anything like his song There’s Nothing Holding Me Back, 2018 will definitely be his year.

Back in the studio this month to finish the album… x