Kanye West drops out of the Presidential race 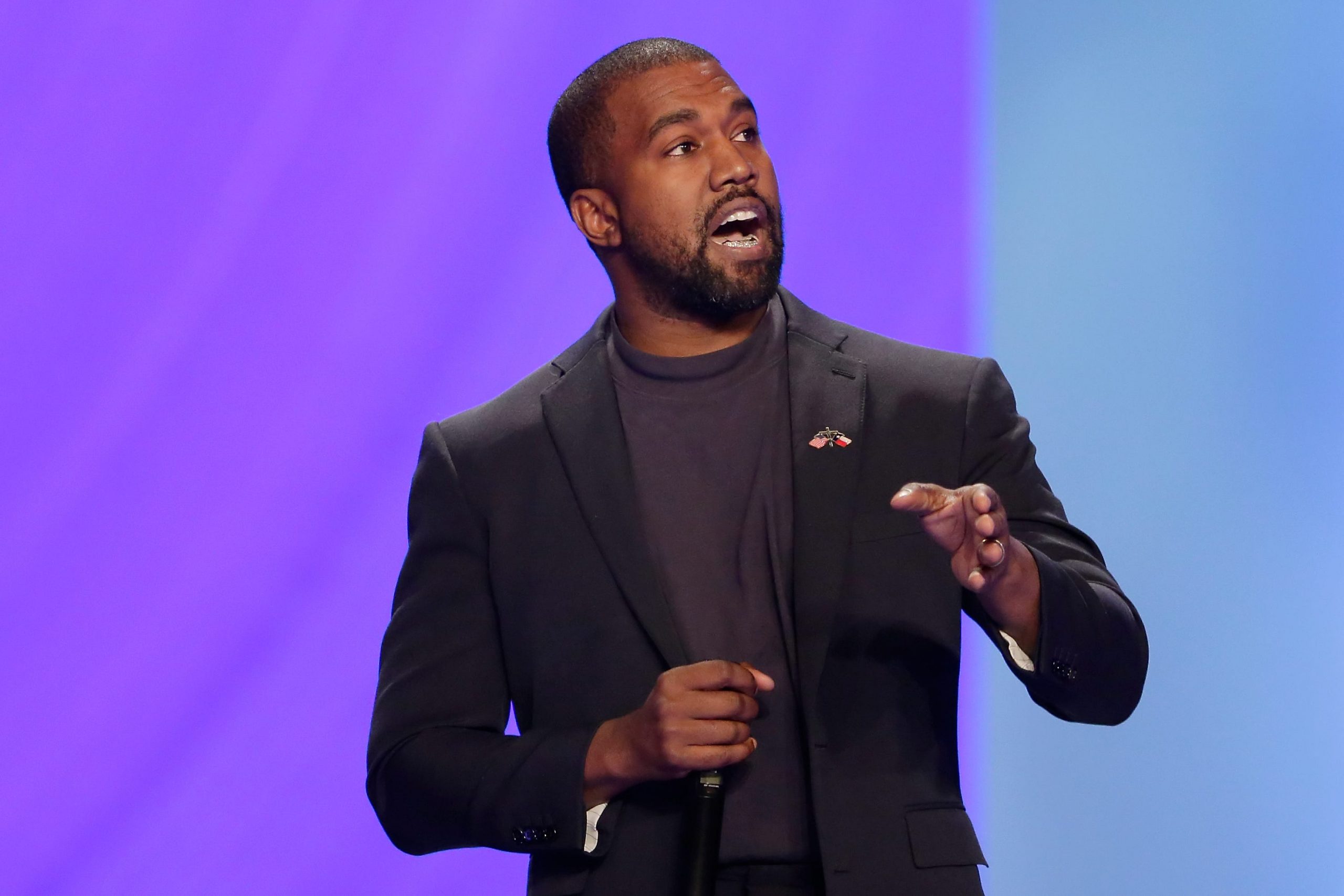 Kanye West is out of the 2020 Presidential race. Just 10 days after announcing his candidacy, West has reportedly dropped out of the race.

The Intelligencer has a report out saying that a a “get-out-the-vote specialist” named Steve Kramer claims West is already “out” after the Yeezy founder hired both “paid and volunteer” staff to help him secure signatures in Florida and South Carolina to get him on the ballot.

According to the report, West has been working on getting on the ballots and finalizing paperwork for the Federal Election Commission. Kramer told them  “working over weekend there, formalizing the FEC and other things that they’ve got to do when you have a lot of corporate lawyers involved.”