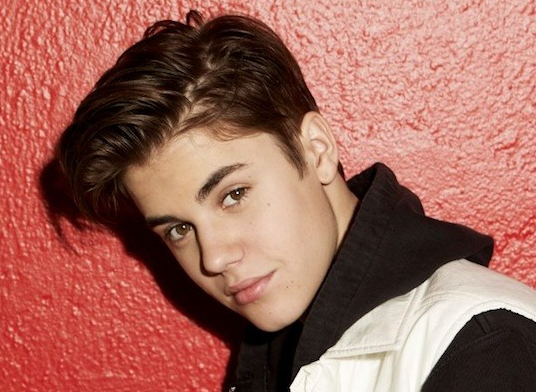 The manager has announced on Twitter that Bieber is planning to release “some new music” as early as next month.

The tunes are expected to be coming from the star’s long-rumored “music journals” project that he tweeted about throughout his “Believe” tour.

Earlier this year, he teased fans about a single called “Heartbreaker” that has yet to be released.

Scooter also announced that fans can expect a documentary called “Believe” out in theaters on Christmas.  He tweeted the movie’s director as well, saying it will only make it out in time for the holidays provided they finish on time.

and yes… @justinbieber gives u some new music in October until December and then a special movie on Christmas.