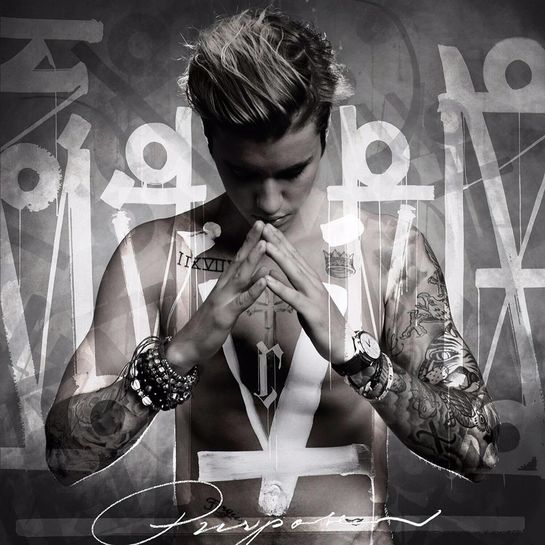 Beyonce, Rihanna, Lauren Conrad, Reese Witherspoon, The Olsen Twins.  That’s just a small list of celebrities who have their own clothing line.  We could soon be seeing the name Justin Bieber added to that list.  Justin, reportedly looking to expand his brand, has filed paperwork to slap a trademark on the name “Drew”.  Drew, which is the Bieb’s middle name by the way,  as well as “House of Drew” and the posh French version, “La Maison Drew” would be trademarked with the intention of selling a wide array of clothing apparel such as jeans, shorts, sweaters, jackets, skirts and coats, and possibly adding pajamas and children’s clothing down the line.

Beliebers shouldn’t get too overzealous just yet though.  It’s important to point out that Justin has filed to trademark “Drew” twice in the past, both times abandoning the applications.  Maybe he just wasn’t ready back then…but now that he’s a few years older (and wiser?) he’s ready to drop the hammer.  Only time will tell!