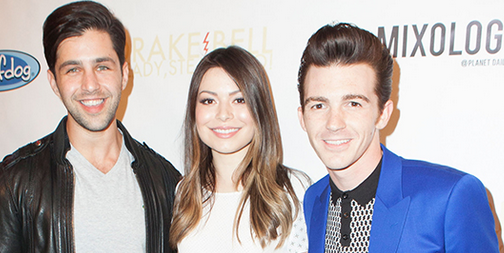 The drama between Drake Bell and Justin Bieber has been one of the most talked about issues in recent memory. The two consistently take jabs at each other (more Bell than Bieber). However, things got real over the weekend.

Drake Bell was celebrating the release of his recent record when Justin Bieber showed up to the event and called out all the fans for a meet and greet with the Biebs. The room literally emptied. Its really a low move to make, but Bell has also asked for it on many occasions. He consistently attacks Bieber, so it is fair for Bieber to retaliate.

What do you think?