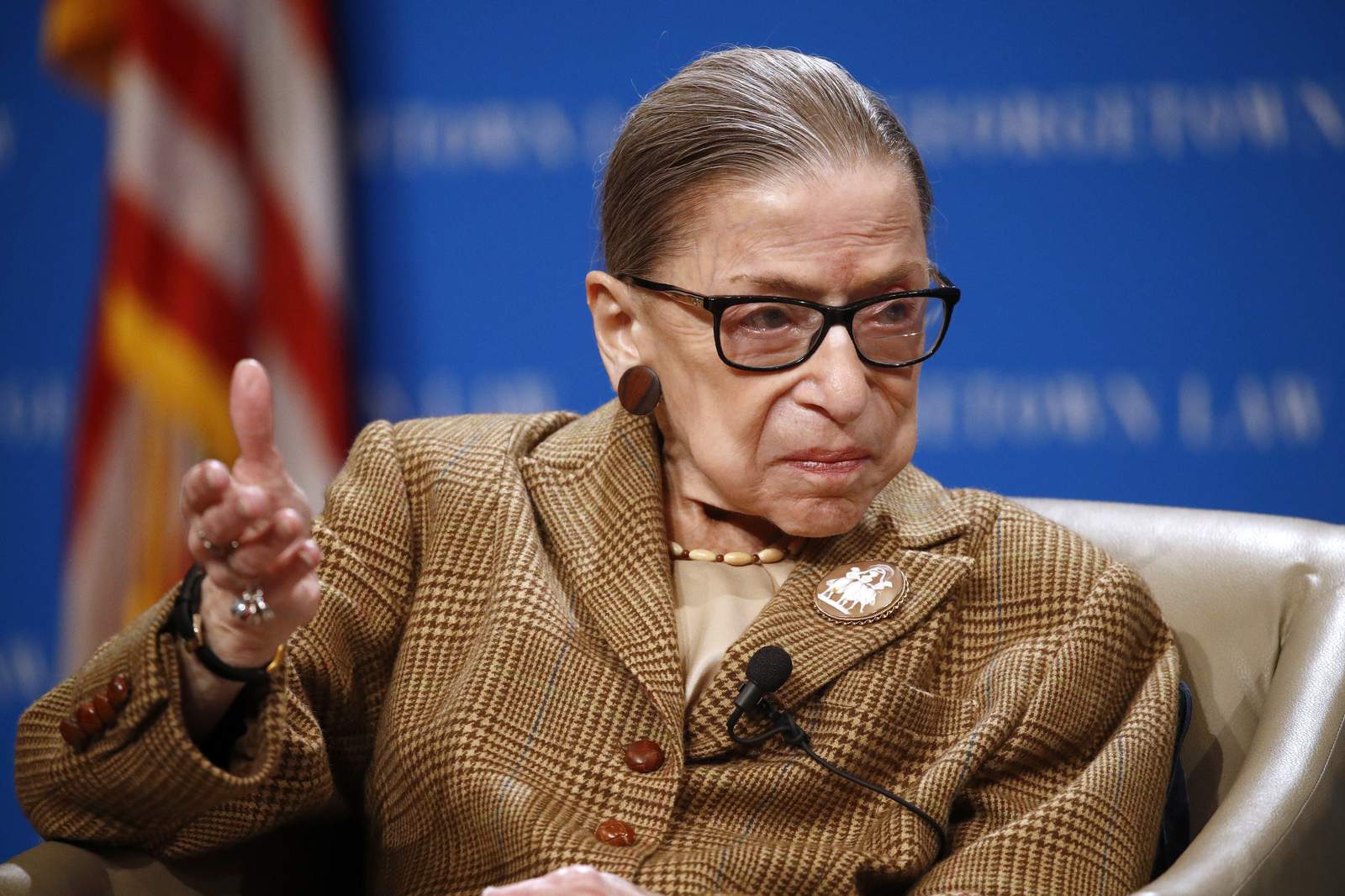 Justice Ruth Bader Ginsburg has died today after battling cancer. With an empty Supreme Court seat, the stakes in the 2020 election have just been risen.

Associate Justice Ruth Bader Ginsburg died this evening surrounded by her family at her home in Washington, D.C., due to complications of metastatic pancreas cancer. She was 87 years old. Justice Ginsburg was appointed to the Supreme Court by President Clinton in 1993. She was the second woman appointed to the Court and served more than 27 years. She is survived by her two children: Jane Carol Ginsburg (George Spera) and James Steven Ginsburg (Patrice Michaels), four grandchildren: Paul Spera (Francesca Toich), Clara Spera (Rory Boyd), Miranda Ginsburg, Abigail Ginsburg, two step-grandchildren: Harjinder Bedi, Satinder Bedi, and one greatgrandchild: Lucrezia Spera. Her husband, Martin David Ginsburg, died in 2010.

Justice Ginsburg was born in Brooklyn, New York, March 15, 1933. She married Martin D. Ginsburg in 1954. She received her B.A. from Cornell University, attended Harvard Law School, and received her LL.B. from Columbia Law School. She served as a law clerk to the Honorable Edmund L. Palmieri, Judge of the United States District Court for the Southern District of New York, from 1959- 1961. From 1961- 1963, she was a research associate and then associate director of the Columbia Law School Project on International Procedure. She was a Professor of Law at Rutgers University School of Law from 1963-1972, and Columbia Law School from 1972- 1980, and a fellow at the Center for Advanced Study in the Behavioral Sciences in Stanford, California from 1977-1978. In 1971, she was instrumental in launching the Women’s Rights Project of the American Civil Liberties Union, and served as the ACLU’s General Counsel from 1973-1980, and on the National Board of Directors from 1974-1980. She was appointed a Judge of the United States Court of Appeals for the District of Columbia Circuit in 1980. During her more than 40 years as a Judge and a Justice, she was served by 159 law clerks.

While on the Court, the Justice authored My Own Words (2016), a compilation of her speeches and writings.

A private interment service will be held at Arlington National Cemetery.