Judy Sheindlin opens up about her new show, “Judy Justice” 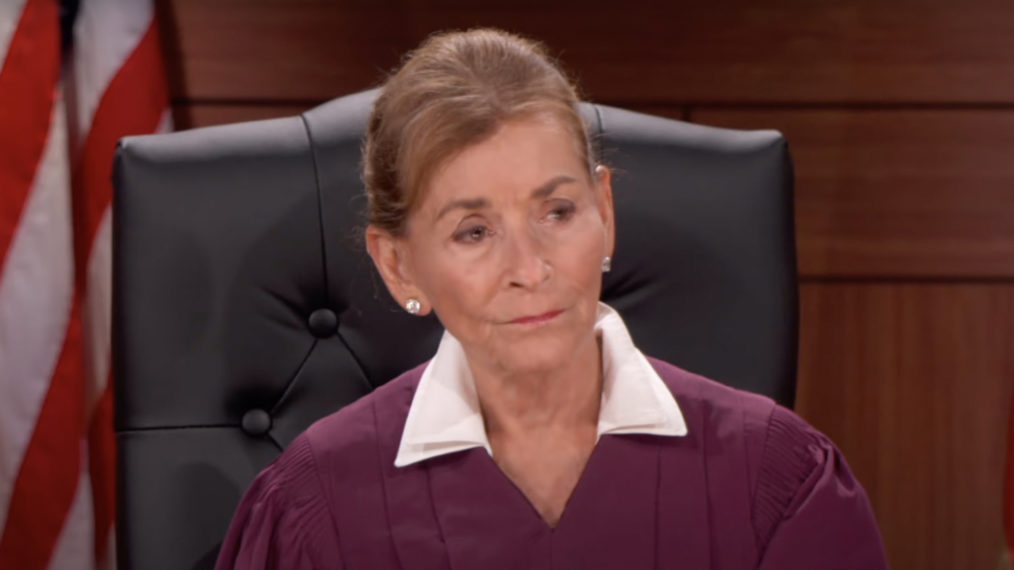 While Judge Judy is still killing it in daytime ratings, Judy Sheindlin is starting a new show on IMDB TV.

“Viewers can still catch me at 4 o’clock, with my old hair,” Sheindlin, 79, told The Post. “And the last time I looked, ‘Judge Judy’ was the number-one program in syndication in daytime television. If we can bring half of that 8 million-viewer audience with us [to ‘Judy Justice’] that’s terrific.

“The truth is, I think that my story, which I started 26 years ago after spending 40 years in the family court, is still relevant.”

Sheindlin is changing things up on the show as well. “I changed up the robe,” Sheindlin said. “I went to the color board and said, ‘What looks good on me? What will reflect the light on my face? And I also think the new collar [on the robe] is a little more modern.”