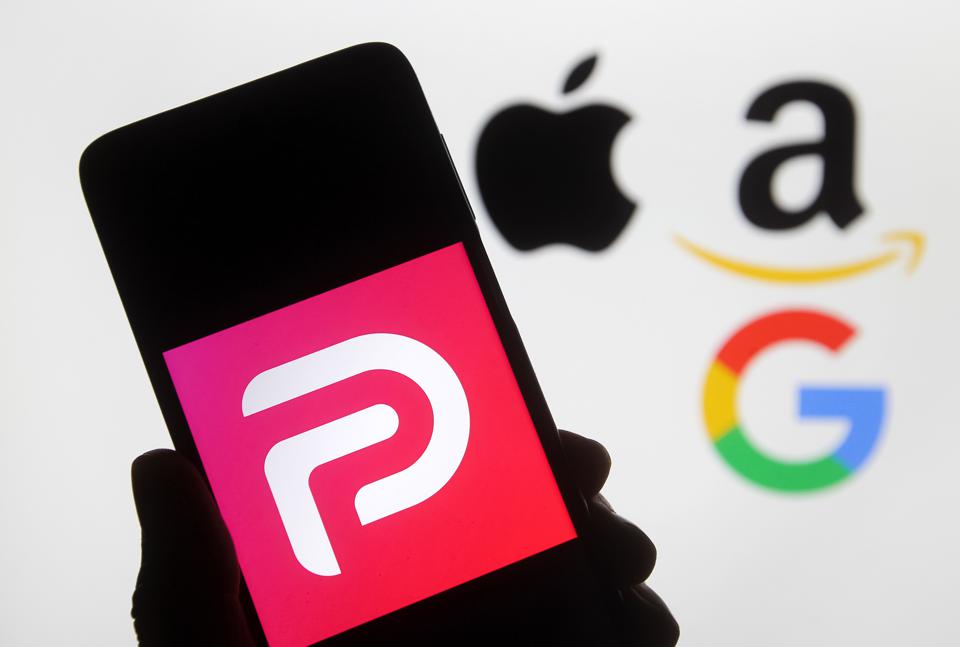 The free speech focused social media app Parler has seen its first loss in their lawsuit against Amazon.

Parler sued Amazon after the e-commerce giant kicked the platform off their web hosting service. Amazon claims that Parler didn’t do enough to “moderate violent content.”

Parler has asked the courts to order Amazon to allow Parler on their servers as they waited for a final judgement from the court. On Thursday, US district Judge Barbara Rothstein said the social media site did not present a convincing argument.

If Parler isn’t able to open back up to the public soon, they may go out of business for good.