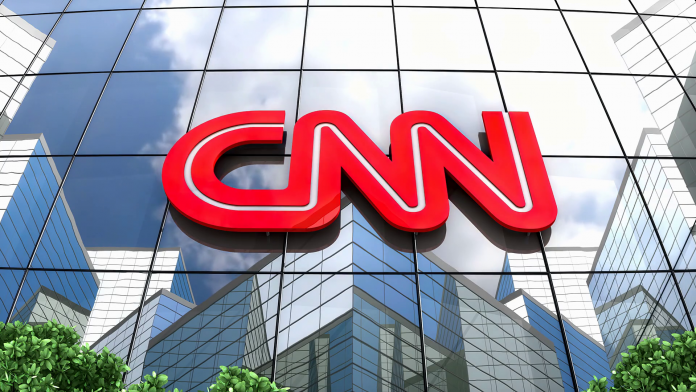 CNN’s previous owner WarnerMedia was acquired by Discovery and creating a new parent company in Warner Bros. Discovery. Zaslav went on record about the new direction for CNN at Allen & Co.’s event in Sun Valley, Idaho.

“Journalism first. America needs a news network where everybody can come and be heard; Republicans, Democrats,” Zaslav said. “I think you’re seeing more of that at CNN. We’re not going to look at the ratings and, in the long run, it’s going to be worth more.”

After former CEO Jeff Zucker was ousted at CNN, Zaslav hired Chris Licht to turn the network around. Under Licht’s tenure, CNN has scaled back on sensationalizing “breaking news” and focusing more on details.

“The problem is we are not a neutral country,” the source said. “The ratings are getting worse because they are taking out all the bells and whistles. CNN’s ratings are as bad as local news ratings.”

“New management is not freaking out but everyone else at CNN is,” the source added. “They want to fix the shows first, but they don’t realize the shows and ratings are connected.”

CNN continues to see a drop in ratings.