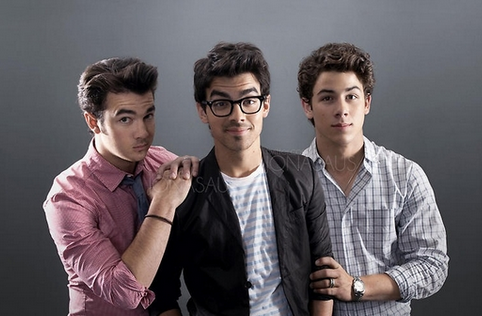 The Jonas Brothers may be calling it quits.

On Wednesday, the group announced the cancelation of their North American tour, which was scheduled to kick off on Friday.

Q102‘s Nik the Web Chick in Pennsylvania – where the Jo Bros’ first show was scheduled – had announced that the concert had been cancelled.

The brothers’ rep gave a statement to “People” about the 19-date cancellation, saying that “there is a deep rift within the band.”  The rep notes that their internal troubles aren’t personal, but that there was “a big disagreement over their music direction.”

The magazine confirms that ticket holders for the canceled tour will be refunded.  As for the future of their musical endeavors together, the rep says it “remains to be seen.”

Kevin, Joe and Nick reunited last year after spending some time apart on individual projects.  They released new singles like “Pom Pom” and “First Time” earlier this year, but never confirmed a release date for the album they had been working on.