The Jonas Brothers Break UP 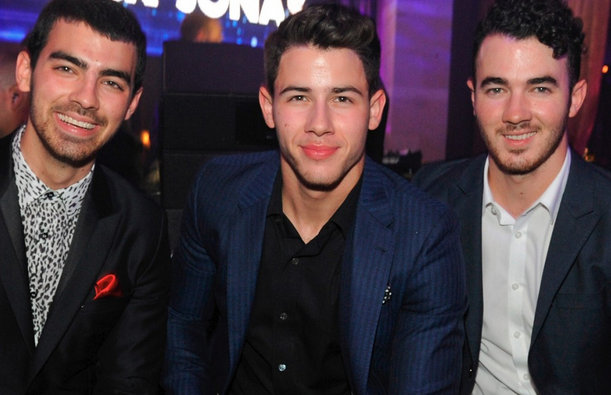 Early Tuesday Morning the Jonas Brothers announced that they are officially done being a band. The boys have been a staple in many of young adults lives since 2005ish and have grown with a generation. Ironically, it was my generation that grew with them.

From the Kids of the Future, to the Year 3000; When I Looked You In the Eyes, to Burning Up; When I caught the Love Bug to when I was Paranoid, the Jonas Brother’s music became an anthem for young people. One of my best friends and I became friends because I could play Love Bug on my guitar. I sang it to her and she and I clicked. Friends for 5 years and counting.

To say that I am bummed about the Jonas Brothers calling it a day is an understatement. I have compiled some of my favorite songs from the brothers below.