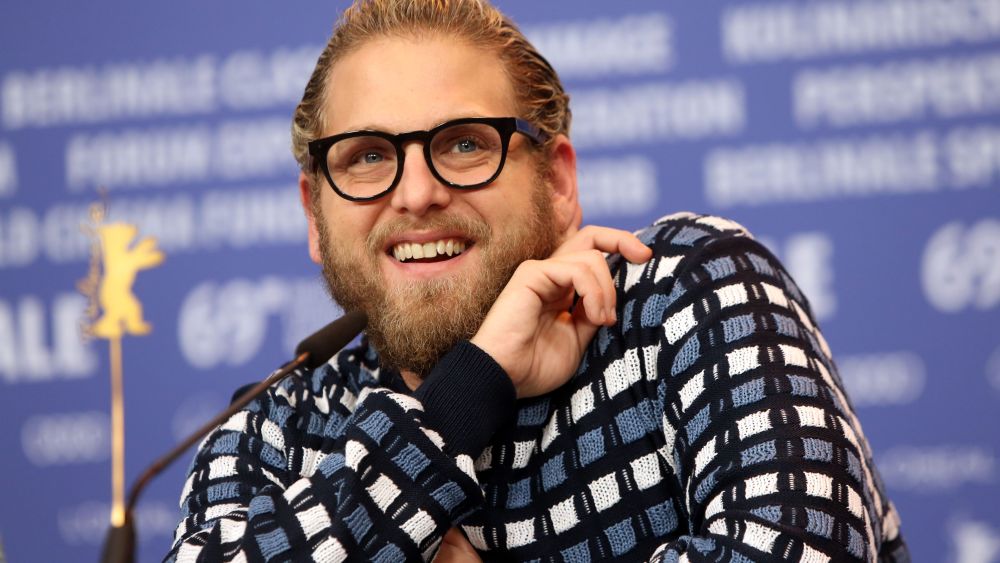 Jonah Hill is reportedly in talks with Matt Reeves to join the Batman movie as The Riddler, according to TheWrap. Famously, Robert Pattinson has been tapped to play Batman in the new film.

Ben Afleck had been tapped to return to the franchise as Batman, but he relinquished the role. According to TheWrap, this film won’t be an “origin story”, but it will be “defining” and “personal”. Hill had been rumored to be joining the film as another famous Batman fo, The Penguin.

What do you think of this Batman reboot? 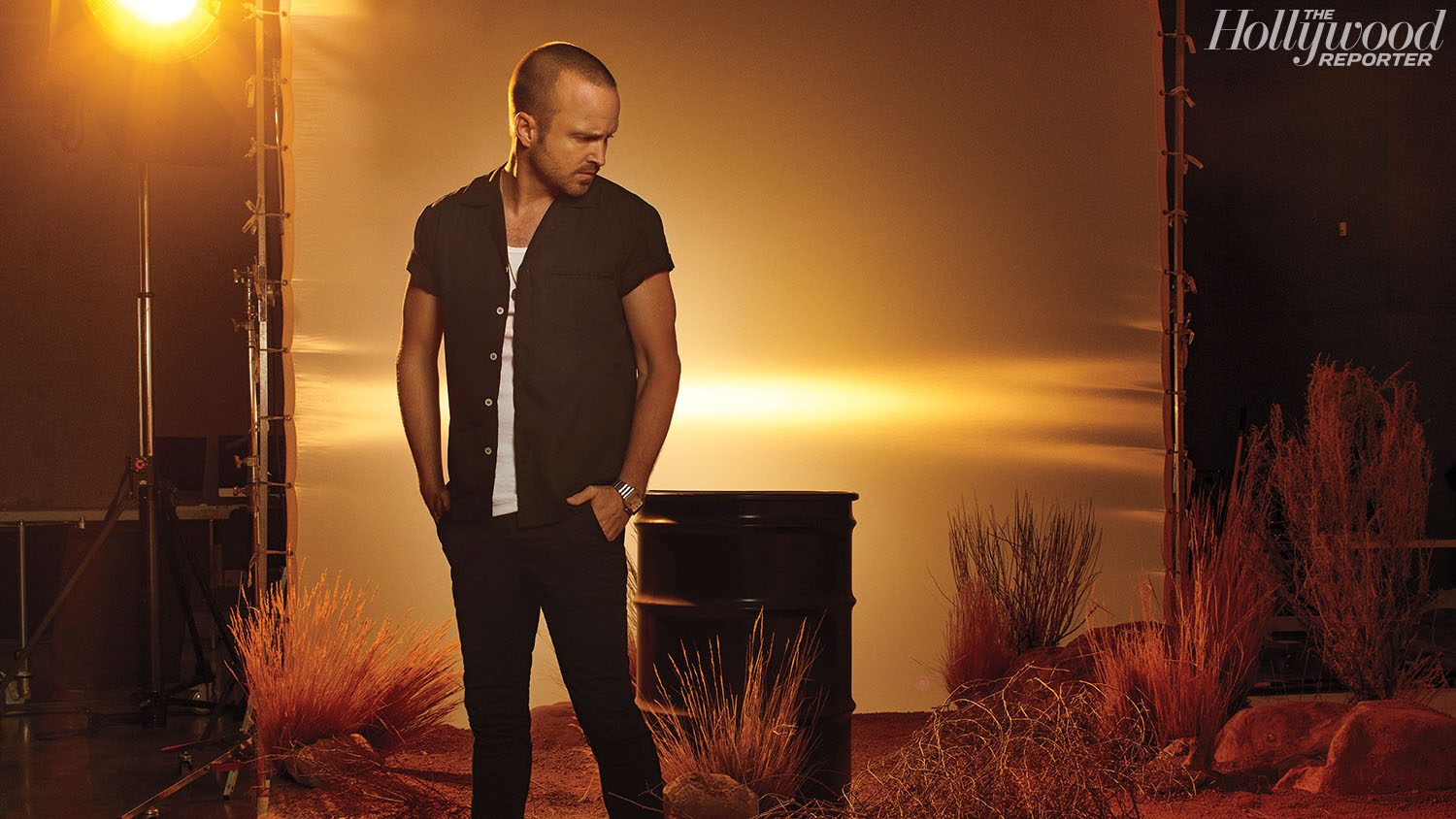 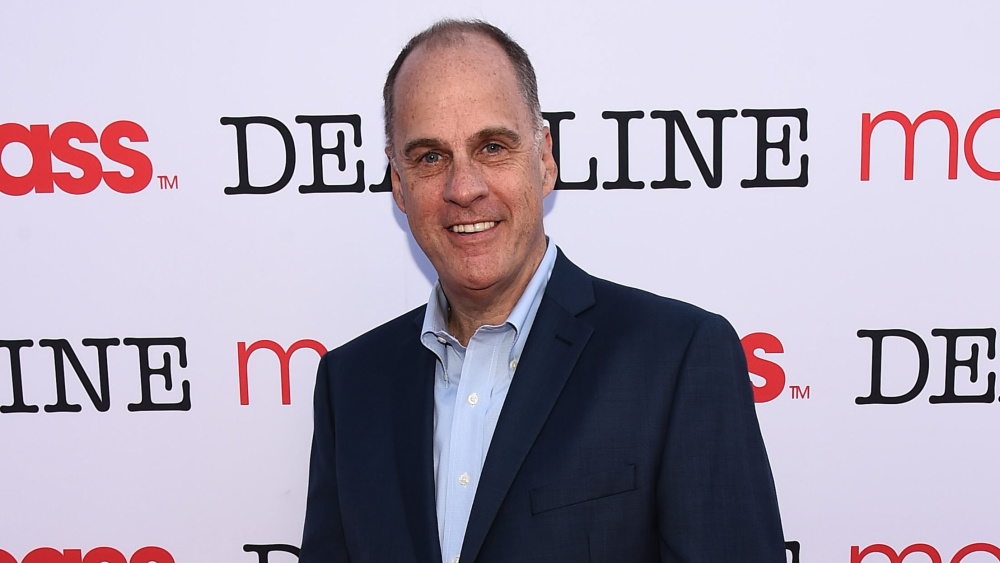 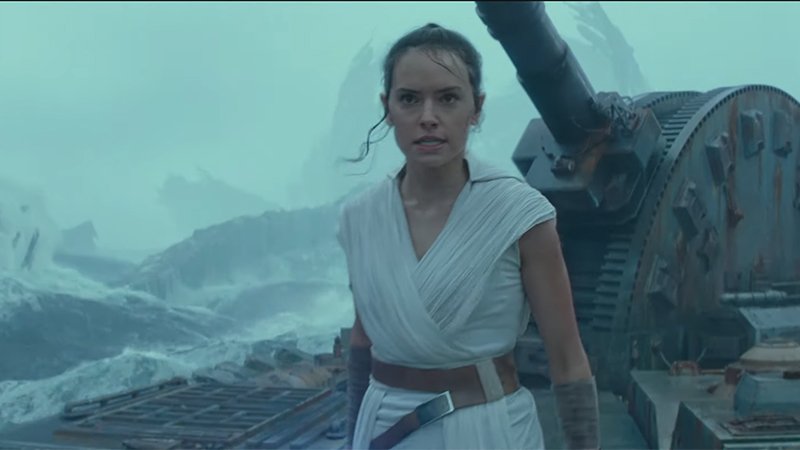