Jon Stewart is returning to tv with Apple TV+ 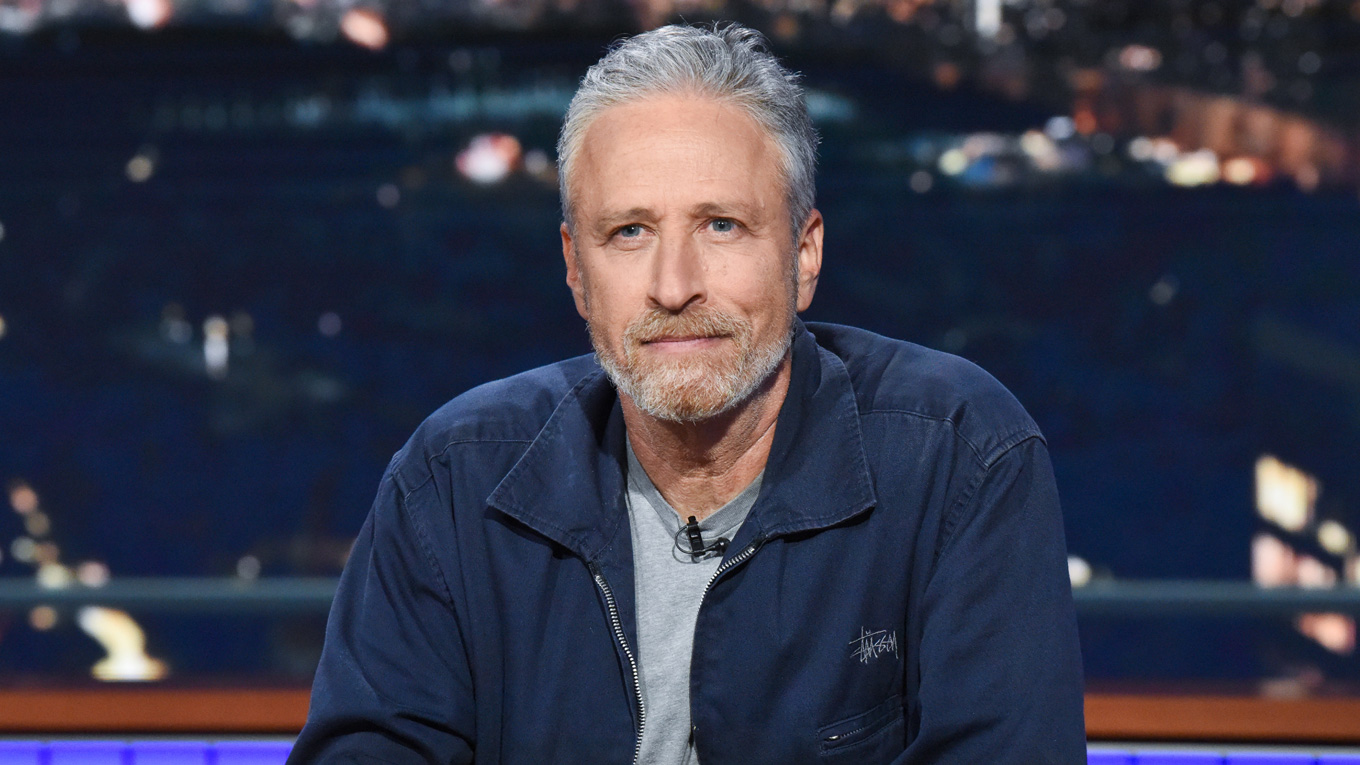 Each episode will be one hour long and have a podcast version of the show as well, similar to that of John Oliver of Last Week Tonight.

Stewart hosted The Daily Show for 16 years. Since “retiring,” Stewart became a producer for The Late Show with Stephen Colbert and made a few films.

The new show hosted by Stewart is yet to get a premier date or name.