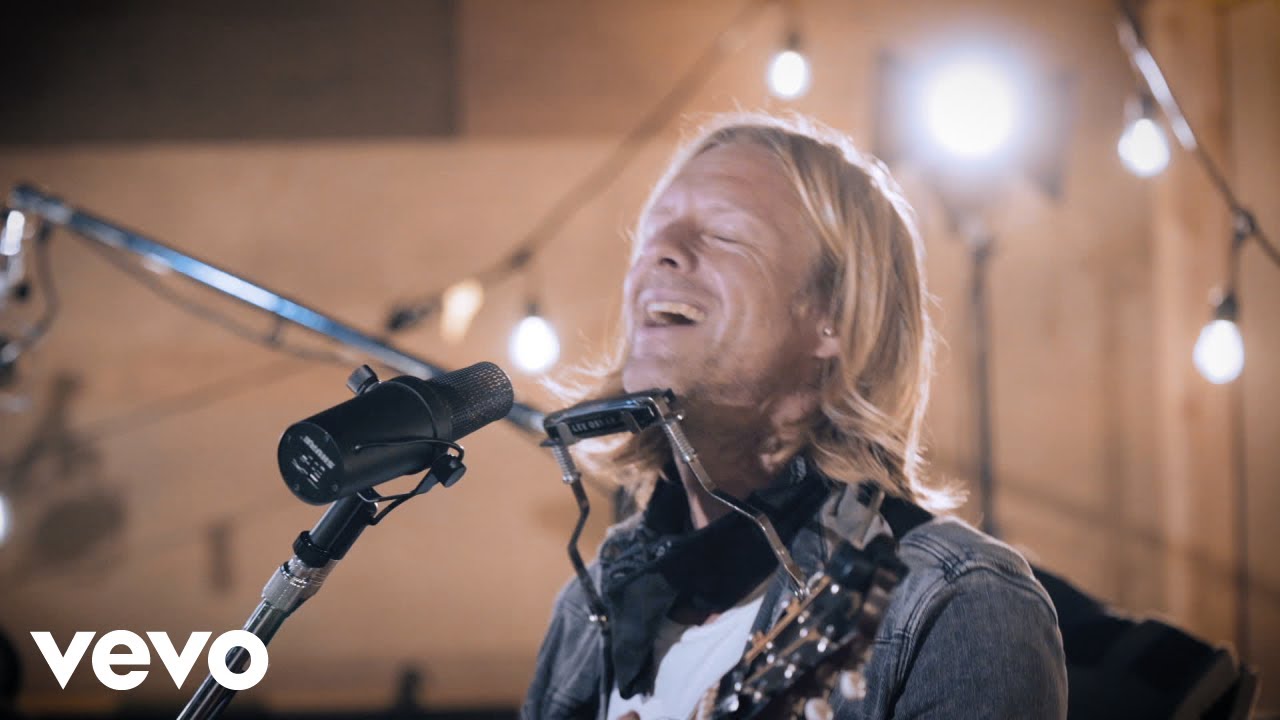 Jon Foreman’s new record brings the best of his past albums with this new venture.

Jon Foreman’s music has always had a unique sound and style. He has developed that distinct style over the years, making his solo projects even more noteworthy. Foreman just released his latest solo project, Departures, and he has adopted a new sound for the record.

Listening to Departures is like taking a new route to your favorite place.  While Foreman sticks to his storytelling acoustic roots, Departures demonstrates an evolved take on a familiar sound. I have always described his solo work to be more “folksy” and soulful. That remains true within this record. The difference between in this record is that it almost sounds like Foreman had more time to produce the songs – that is, they sound like he and his team took more time to add more layers of music and sound to the incredible stories being told.

Foreman has always been an avid storyteller in his solo work. For him, the story took a bigger role in his songwriting than the production side.  Foreman frequently focuses on guitar, adding small amounts of keys or percussions to his work. With this record, it feels like Foreman threw out the rule book and just made a record he wanted to make, and I love it!

I am reacting to each of these songs as I hear them for the first time. With that being said, let’s jump into the record.

Departures kicks off with “An Ocean Beyond The Sea.” Two things to point out initially here. Number one: the weird title. I didn’t understand the title at first. Number two: the opening note is a fog horn that, since I wasn’t expecting it, actually scared me a little. As the song goes on, the story seems to pick up and you feel Foreman taking you to the ocean beyond the sea.

The song really picks up and becomes an epic track. Honestly, if he had released this as a single, I think it would’ve satisfied fans all over the world. This is an incredible piece. I want to listen to this song every morning as I wake up as it is the ultimate hype song. It makes me wonder if the ocean beyond the sea is a metaphor for the afterlife.

“Education” is up next, and it feels like Foreman returning to a more familiar sound. Actually, this song reminds me of early Switchfoot. One of the many things I love about Foreman is that his songs always seem to be imbued with some sort of life lesson. This song is talking about the things in life that we should learn to do more of.

I love the line “You lose yourself when you love someone.” Giving your all for a person you love… this is a lesson we need to hear more often today. This is a fantastically written song. I can’t wait to see him perform this one live.