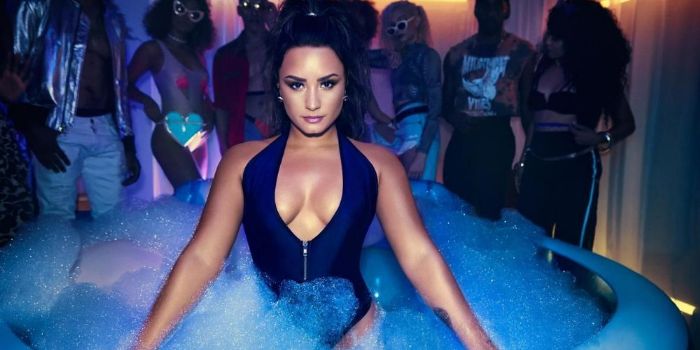 Demi Lovato recently opened up about some advice that was given to her by John Mayer.

She revealed to Billboard:

“When I was fifteen of sixteen I wrote a couple songs with John. And he wrote me a letter and it said, ‘Follow your instincts. You have really good instincts.'”

Adding: “Ever since then, I’ve just followed my gut, and it’s really helped me.”

She’s really followed her instincts the last couple of albums she’s released and it’s been good for her.