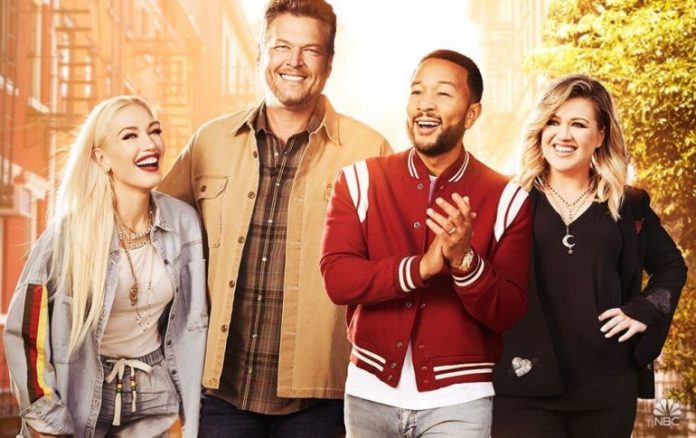 Kelly Clarkson and Ariana Grande were both coaches on the 21st season of the singing competition. It is unknown if either of those two singers will be returning to the show.

During an interview with Elvis Duran, Clarkson hinted that she may be slowing things down for a bit. She has been on the show for 8 straight seasons. She said, “I turned 40 and you know what I’m giving myself for 40? I literally said ‘no’ to everything this summer. I will not do anything this summer. Since I was 16 years old, I haven’t had a summer off. This is my first summer off. I am taking time.”

Clarkson hosted American Song Competition on NBC and also hosts a daytime talk show that is just crushing it. She deserves the time off.

Grande’s future is also up in the air as she is starring in the film adaptation of Wicked.