John Cena says he won’t be at WrestleMania. Find out why. 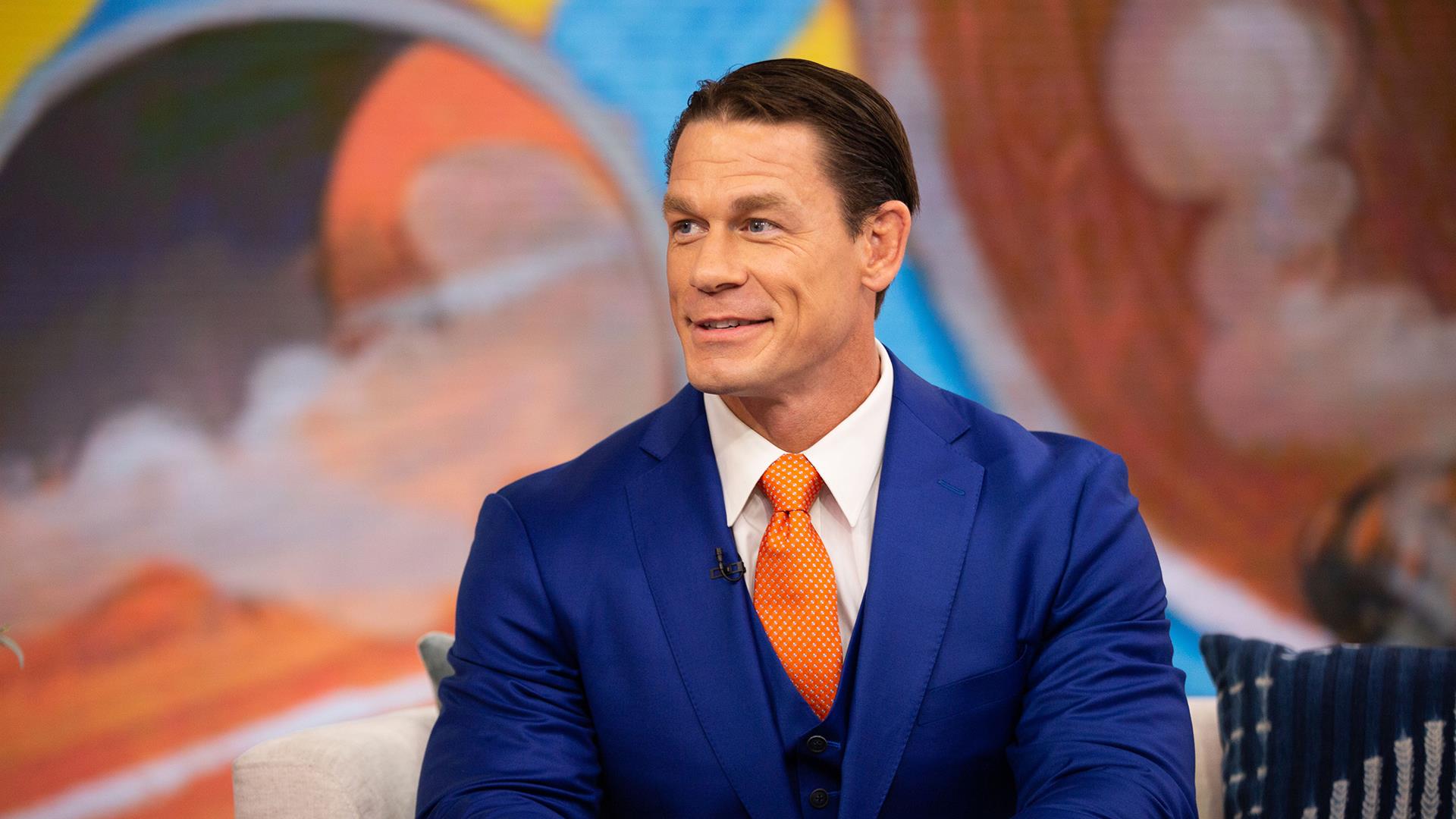 John Cena says we “Can’t See Him” at WrestleMania this year.

John Cena spoke with Sports Illustrated and said he would not be at this year’s WrestleMania.

Cena will be filming a new HBO MAX series, Peacemaker, in Canada. Currently, filming is scheduled through the summer.

“Currently, I’m in Vancouver shooting Peacemaker, the series for HBO Max,” Cena told SI’s Justin Barrasso “Given the quarantine regulations, if I were to leave Canada, upon return I would have to quarantine for another two weeks. Essentially, that would shut production down. Strictly based on the letter of the law right now, there is no logistical way I can be there. We film now until July.”

Peacemaker was picked up to series in 2020 for 8 episode series.