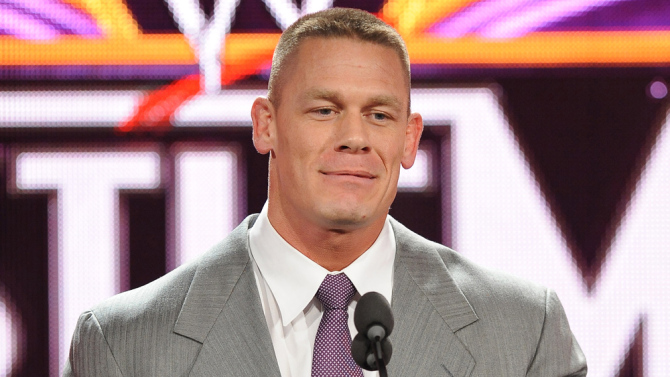 WWE announced via WWE Monday Night Raw that John Cena will not be competing at WWE’s Crown Jewel that will be taking place in Saudi Arabia this Friday. There has been rumors since late last week that John Cena has been wanting off the show, but nothing officially came of it until last night’s episode.

Cena’s replacement will be Bobby Lashley in the WWE World Cup Tournament.

Commentary: Cena pulling out of the event is a big deal. He is the biggest name on the card and him not being there sends a big message to the Saudi government, WWE, and the fans who want to see him there. Cena is likely facing criticism from Hollywood for being associated with the WWE fight now.