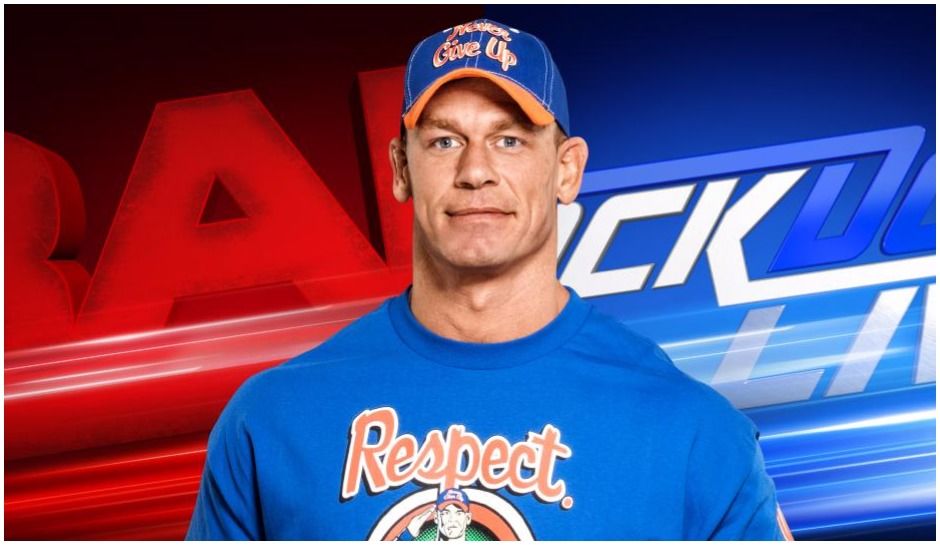 John Cena is joining the cast of the Transformer’s franchise. Cena is joining Hailee Steinfeld as a lead of the new film.  Steinfeld plays Charlie, a soon to be 18 year old who’s looking for direction. She finds Bumblebee in a California junkyard and begins to revive the car. She soon finds out that Bumblebee is more than just a car.

The film kicks into production today in California. The film is set to be released in December 2018.

Commentary: This is John Cena’s biggest opportunity yet. If this film does well, it could open the doors for Cena like Guardians of the Galaxy did for Dave Bautista.