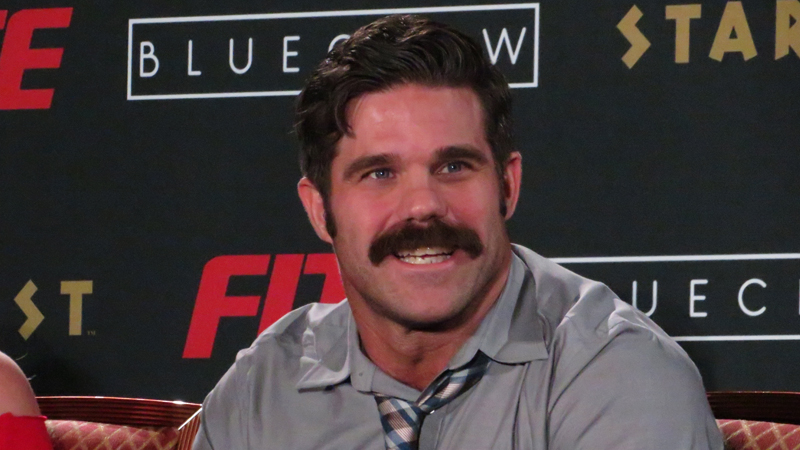 Joey Ryan has signed with IMPACT Wrestling. Details of the deal were not disclosed, but Ryan claims he will be able to continue his indy dates.

“It made the most sense,” he wrote on Twitter. “@IMPACTWRESTLING  has been the most consistent wrestling program on TV for the past 2 years, I get to keep all of my indie dates and best of all, they let me be me.”

Ryan had been on the IMPACT Wrestling roster in 2012 and was part of the infamous Gut Check Challenge. Bruce Prichard has gone on record to say that storyline turned into a worked shoot style angle.

Ryan would be released from IMPACT in 2013 and went on to work for Lucha Underground.