Joe Rogan on his recent increase in subscribers 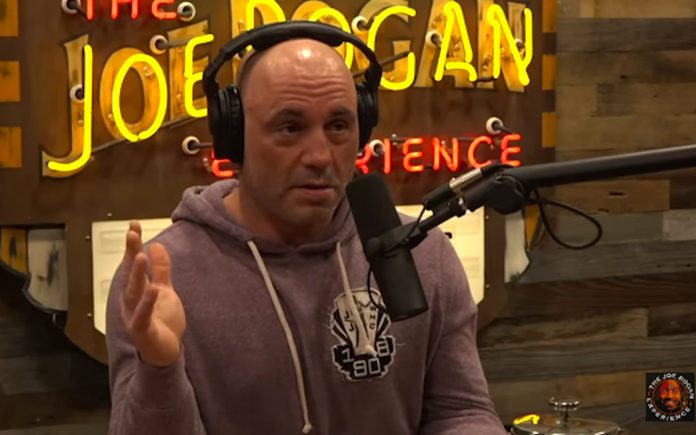 Podcaster and UFC Commentator commented on his recent subscribers growth on his most recent episode of The Joe Rogan Experience.

During the interview, Rogan’s guest Douglas Murray brought up the controversies he endured. “You have been put through the wringer since we last met,” Murray says. “They did a number on you. Wow.”

Rogan then comments that he gains 2 million subscribers during the process.

“It’s interesting, my subscriptions went up massively — that’s what’s crazy,” Rogan replies. “During the height of it all, I gained two million subscribers … Yeah, [the media] went for it. It’s also fortunate that the people who went for it were CNN. They’re so untrustworthy and people know how biased they are and socially weird their anchors are.”

The Hollywood Reporter says that Spotify doesn’t report specific show subscriptions but Rogan has brought in quite a few subscribers. It is believed that Rogan has 11 million downloads per episode.

Many have called for Rogan to be pulled from Spotify due to “Covid Vaccine Misinformation.” Neil Young in particular went after Spotify over their business with Rogan.

Joe Rogan has said to have signed a $100 million contract to take his podcast to Spotify. It was recently reported that Rogan’s deal is worth $200 million.