Joseph “Joe” Jackson passed away in a Las Vegas Hospital at the age of 89. Jackson was surrounded by family at the time of his passing.

Jackson had been in poor health for quite a while. The official cause of death has not been disclosed.

Jackson is most famous for being the manager of music acts The Jackson 5, Michael Jackson, and Janet Jackson.

MultiMediaMouth sends our thoughts and well wishes to the Jackson family during this time of difficulties. 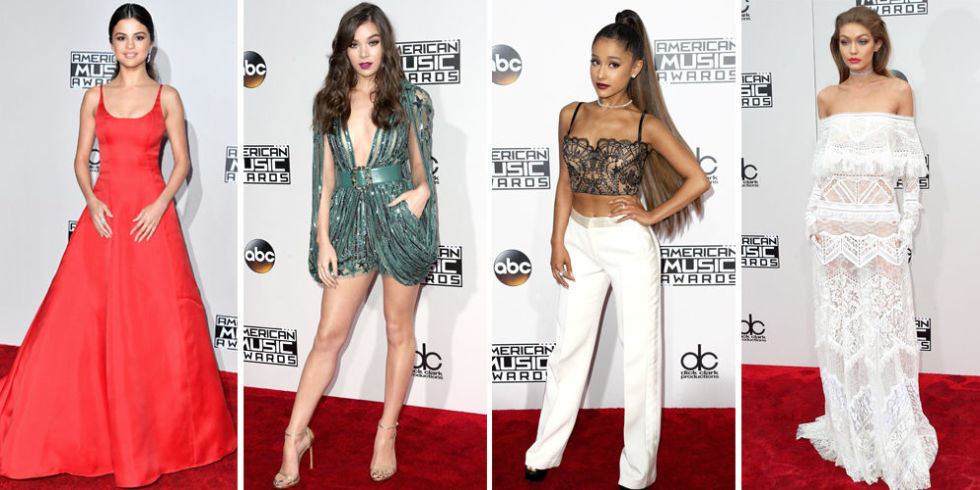 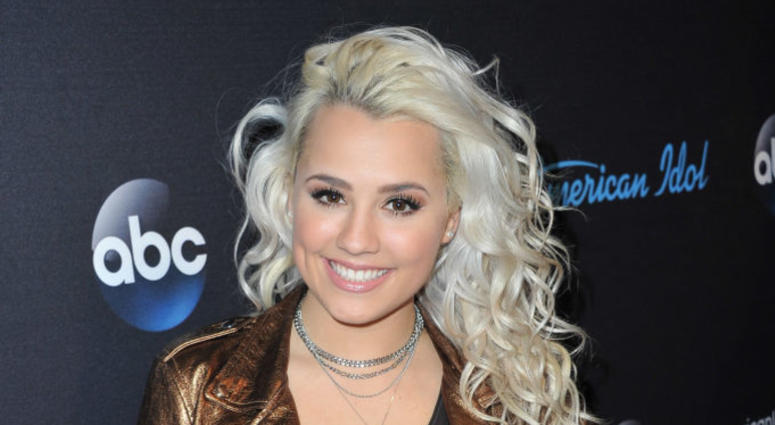 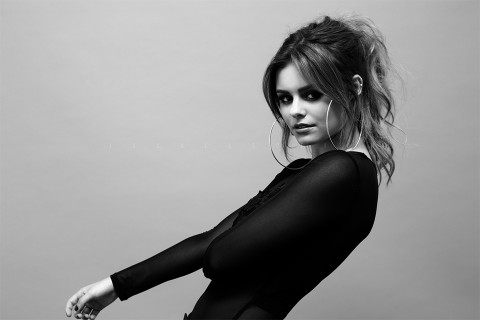