Jimmy Kimmel returns to his show on September 21 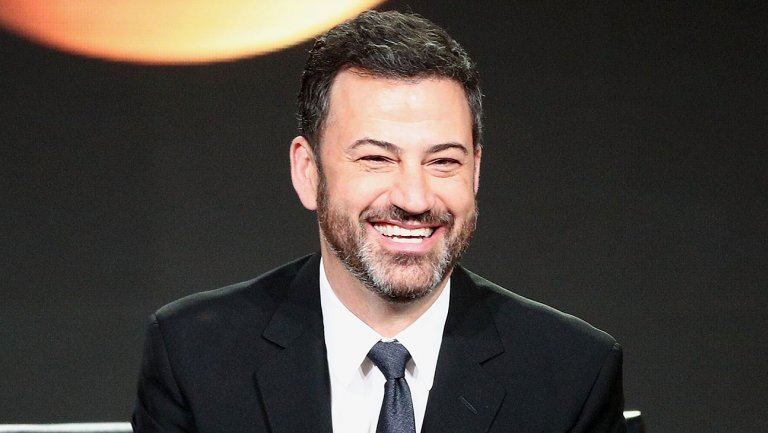 Kimmel has been on a break since early this Summer and his show has had guest hosts filling in for him while filming from a West Hollywood AirBNB. Kimmel’s return to his studio follows other late night hosts returning to their studios (Jimmy Fallon) or theaters (Conan O’Brien).

According to the New York Post, Fallon lead the trend of returning to studio as he  returned to his studio (and a very cool upgrade) in July, Stephan Colbert and James Corden returned earlier this month.

Kimmel’s show will be on hiatus for the week of September 14 as Kimmel and his team prepare for the Emmys.