Jim Ross will be doing commentary for the WWE UK specials 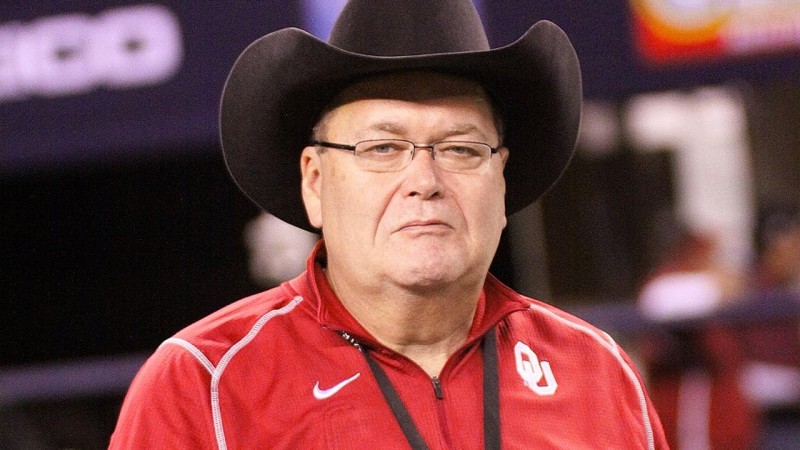 Jim Ross entered back into the WWE fold earlier this year after his wife passed away. According to people close to Ross, the deal was in place a few weeks prior to WrestleMania and the passing of his wife.

Ross returns to WWE for the first time since WrestleMania to call the WWE UK Championship Match at NXT Takeover. It has also been announced that JR will be calling the action on the WWE’s UK Specials on the WWE Network alongside Nigel McGuinness.