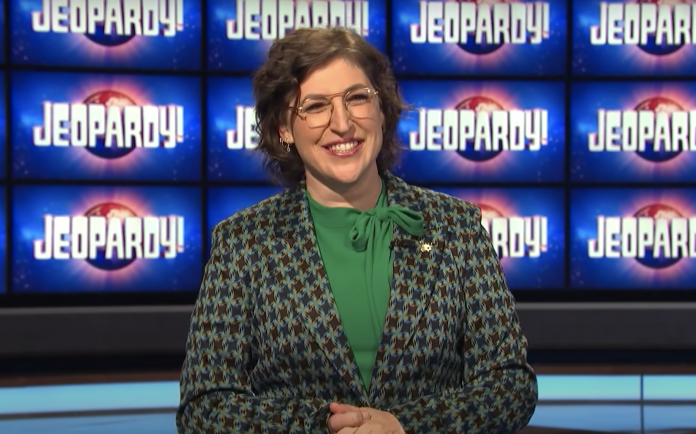 Jeopardy! has been looking for a new host for the better part of a year after the death of longtime host Alex Trebek.

Over the summer, Jeopardy! had named Mike Richards would come onboard as host of the popular game show. In August, the show fired Richards after sexist and offensive comments resurfaced from a podcast. Since then, a rotating cast of hosts have continued to run the show.

“We are delighted to let you know that Mayim Bialik and Ken Jennings will continue to share hosting duties through the end of Jeopardy! Season 38, and Michael Davies will remain as executive producer,” Sony recently said in a statement. “We’re so pleased to have such an excellent and experienced team in front of and behind the camera as we head into 2022!”

What do you think of the announced hosts?