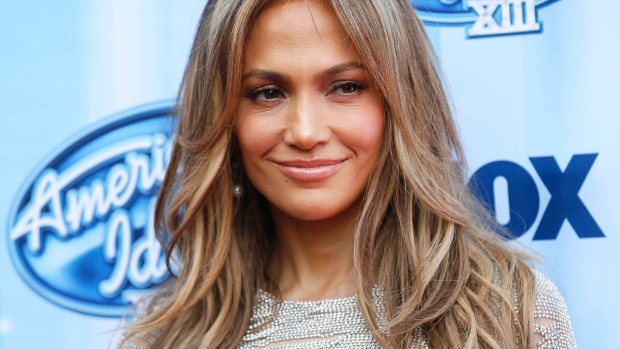 dick clark productions and ABC announced today that international music superstar Jennifer Lopez will host and perform at the “2015 American Music Awards.” JLo is one of the most influential artists in music history, and the triple-threat will take on the role as host of a live broadcast award show. Lopez will also dazzle viewers with a live performance in support of her recently announced Las Vegas show, “All I Have,” which will premiere January 2016 at The AXIS at Planet Hollywood Resort & Casino. The “2015 American Music Awards” will broadcast live from the Microsoft Theater in Los Angeles on SUNDAY, NOVEMBER 22 (8:00-11:00 p.m., ET) on ABC. The show will feature the hottest performances from today’s biggest artists and present fan-voted awards in the categories of Pop/Rock, Country, Rap/Hip-Hop, Soul/R&B, Alternative Rock, Adult Contemporary, Latin, Contemporary Inspirational, Electronic Dance Music, as well as categories for New Artist of the Year Presented by Kohl’s, Artist of the Year, Song of the Year and Top Soundtrack.

American Music Awards nominees are based on key fan interactions as reflected in Billboard Magazine and on Billboard.com, including album and digital singles sales, radio airplay, streaming, social activity and touring. These measurements are tracked by Billboard and its data partners, including Nielsen Entertainment and Next Big Sound.

For the latest American Music Awards news, exclusive content and more, be sure to follow the AMAs on social and join the conversation by using the official hashtag for the show, #AMAs.