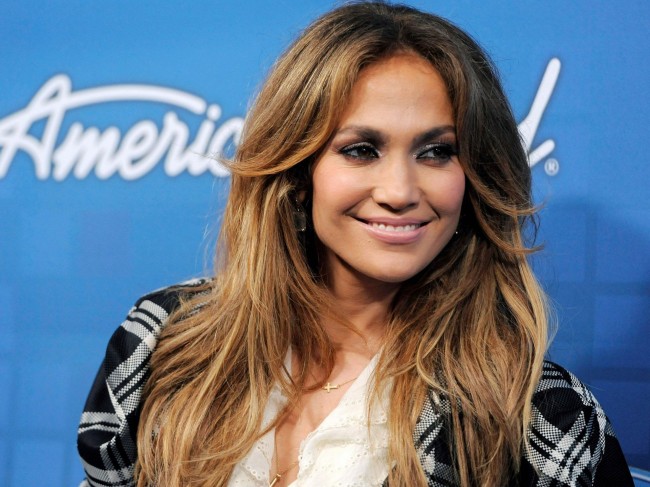 American Idol is falling down the ratings mountain, with a super fast engine. The last season’s judges failed to impress and Nicki Minaj and Mariah Carey’s bicker fest became too much. The executives are cleaning house and the only one invited back was Keith Urban. Speculation is now surrounding if Jennifer Lopez may return to the show for some much needed star power to save the ratings.

Creator of X Factor, Simon Cowell is brandishing an all female pattern, The Voice remains one female strong and now American Idol is looking to find the happy medium. Season 13 of the long running show can either bring bad luck or turn the luck of falling ratings around. An insider to the show shared why the executives needed to boot the previous judges, “They feel they’ve lost their core audience and they want it back.”

The show fared well for some years  until Cowell left in 2010, sending the ratings to their lowest numbers. Cowell couldn’t manage the handling of both shows and left to focus on the X Factor. Over the last few seasons, different judges have come and gone, with Randy Jackson remaining a staple. His years of “dawg” have finally jaded the executives at Fox, who are reportedly giving Jackson the boot. Keith Urban and rumored Jennifer Lopez are the two names billing the new season.

“Keith is going to return to the show,” Kevin Reilly, Fox entertainment chief, said last Thursday at the Television Critics Association press tour in Los Angeles, according to The Hollywood Reporter. “The fans really liked him. Keith is a really funny guy.” Urban was always a sweet judge, the husband of Nicole Kidman won over fans with his fair and kind style.

When it comes to Lopez, Reilly did gave away a hint, “There have been discussions, but there is no deal,” Reilly said. He also pointed out that “most of the thing is true” in regards to Lopez returning. Perhaps, they need to kiss ground to JLo, because the diva was denied the reported $17 million she requested last season and didn’t return because of it. Carey replaced her and earned $18 million, so winning JLo may be a hefty price for the executives.

Overall, there is a lot of excitement over rumors of Jennifer Hudson and even Carrie Underwood being approached for the extra judge chair. The race is on as reportedly, the executives only want three judges, as the original formula called for. Having a former winner or one who made the top 10 and claimed fame may be a big boost to the ratings. Jennifer Hudson has won millions of hearts with her soulful brand and ability to dominate the headlines. Carrie Underwood is a country darling, but since Urban is residing in one chair, the network may skip over another country presence.

Season 13 should be a refreshing break from the drama poor Urban endured last season. The shenanigans between Minaj and Carey led to Urban cradling his aching head one too many times. There is high expectations the network works with the right individuals to create chemistry and if JLo is coming back, let’s hope she aims to share the stage with the new contestants in attendance.