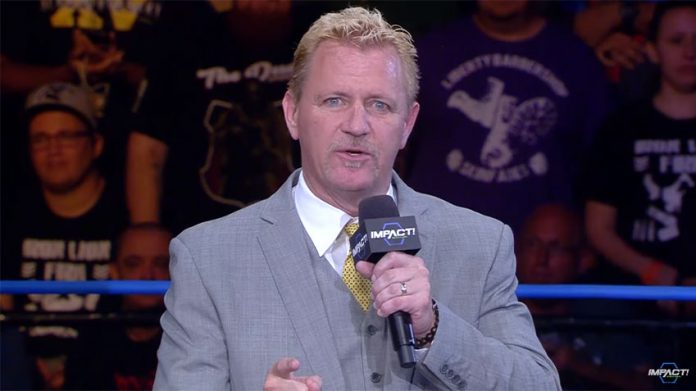 TNA Wrestling/IMPACT Wrestling founder Jeff Jarrett opened up about some of TNA’s revenues. WrestleZone has the transcript.

Jarrtt said “…if you see Jeff Hardy diving off a table did 2.3 million views in 36 hours, that’s all monetizing so they can make money off that. It’s not rights fees, it’s YouTube money. WWE makes eight figures off YouTube every year. When you drill that down — TNA made $24 million a year [on] Spike, domestically. WWE, off YouTube, YouTube! They’re making tens of millions of dollars.”

TNA made almost $500,000 per episode of IMPACT Wrestling.