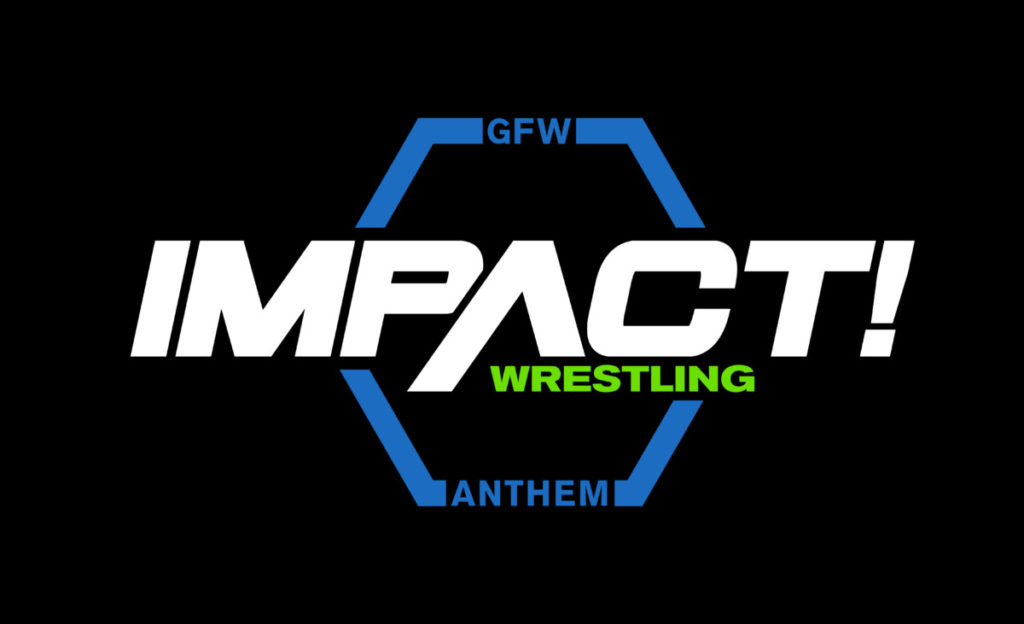 ImpactWrestling.com has announced that Jeff Jarrett, founder of TNA Wrestling and Global Force Wrestling is terminated from the company. In a very simple post, the company said:

Essentially, Jarrett no longer has a TV deal for GFW and AMPED will probably not air on PPV. This was a shortlived partnership.