Jeff Bezos is stepping down as CEO of Amazon 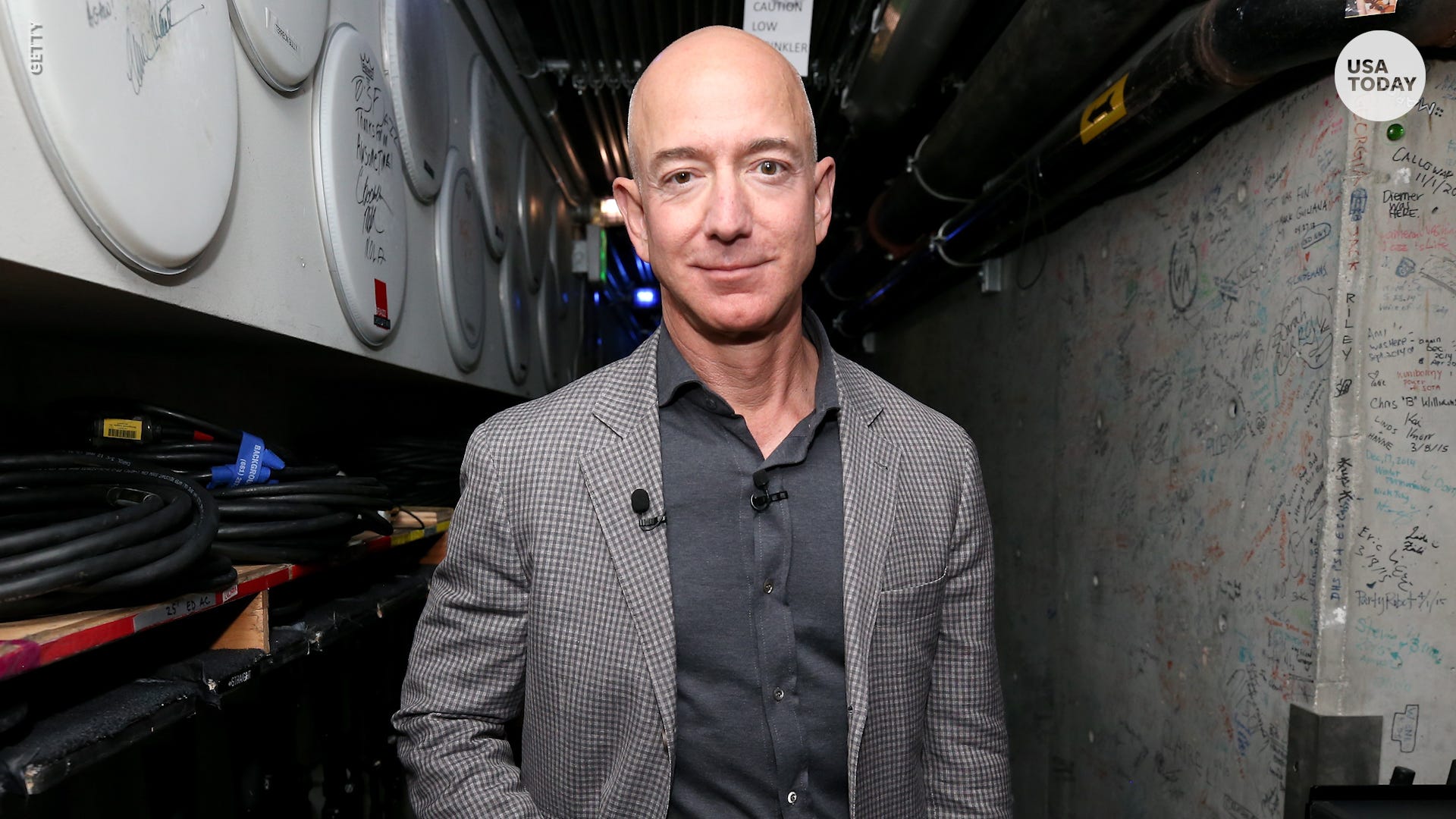 The second richest man in the world is stepping down from his role as CEO. However, he isn’t going anywhere.

Jeff Bezos is stepping down as CEO of Amazon!

Bezos founded Amazon 27 years ago in his home. The news broke early Tuesday morning in a letter from Bezos to employees. While Bezos will not longer be the CEO, he will still be serving as the executive chairman of Amazon’s board.

Amazon, which originally started selling books in 1997, is now a company worth $1.6 Trillion dollars (Yes, Trillion). The move to shake up Amazon’s executive leadership comes as a surprise to almost everyone but Wall Street has reacted well.

Bezos says he plans to spend more time on “other passions” including his Blue Orgin space exploration company, The Washington Post, as well as charitable organizations Day 1 Fund and Bezos Earth Fund.

“As much as I still tap dance into the office, I’m excited about this transition,” said Bezos

Amazon Web Service is the cash cow for Amazon.

CEO of Amazon Web Services, Andy Jassy, is set to replace Bezos. The transition will happen in the 3rd Quarter. Jassy’s replacement in AWS has not been named.