At the time, Bloomberg said he has no plans, and then recently, Bloomberg took a major step into running for President. Bloomberg is seen as an alternative to Elizabeth Warren and Bernie Sanders. 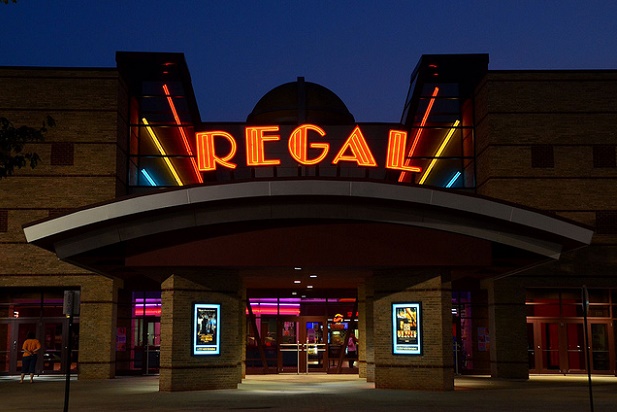