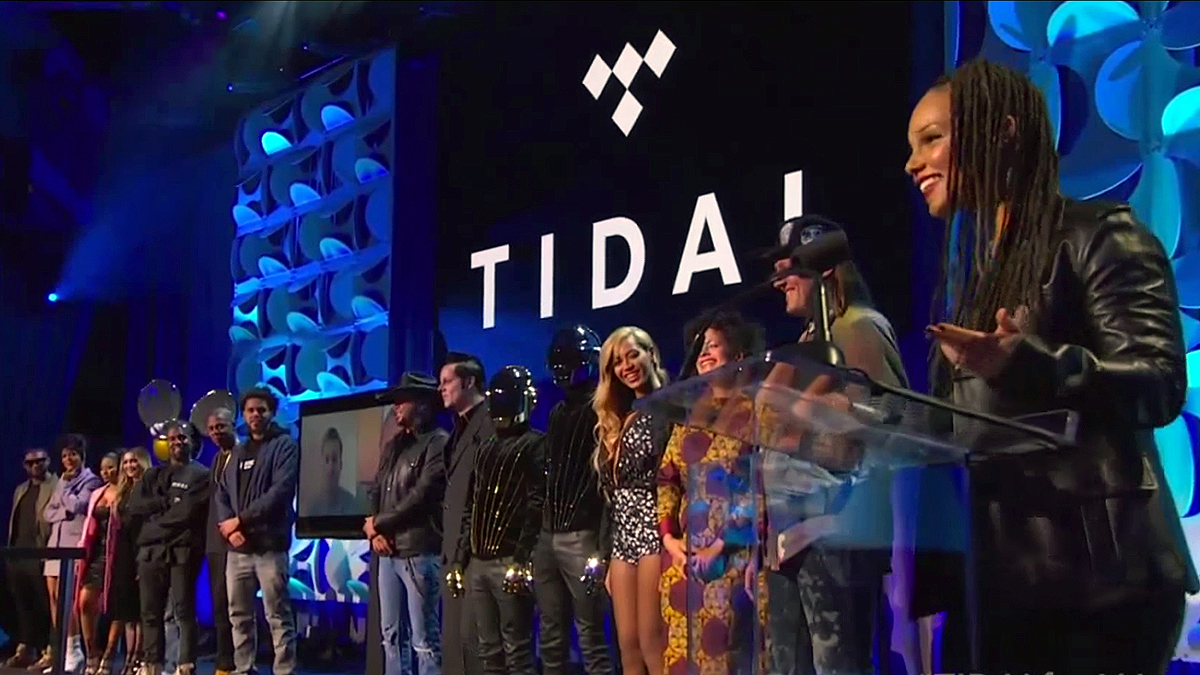 Dorsey’s financial services company, Square, is buying 80% of Tidal for $350 million. With the sale, Tidal’s valuation is $435 million.

Square executive Jesse Dorogusker will serve as the interim head of Tidal while they search for a permanent leader. Roc Nation CEO Desiree Perez will stay on with Tidal as part of the deal.

Tidal was founded in 2014. The ideal behind Tidal was to give artists more power over their music. Many musicians were given ownership in Tidal. Since its formation, Tidal has struggled to find any traction between Spotify and Apple Music. Another gimmick for Tidal was a high quality of sound.

The New York Post reports that Tidal’s subscription numbers are between 1 and 5 million. Compare that to Spotify’s 350+ million… you can see how Tidal was unable to make a splash.