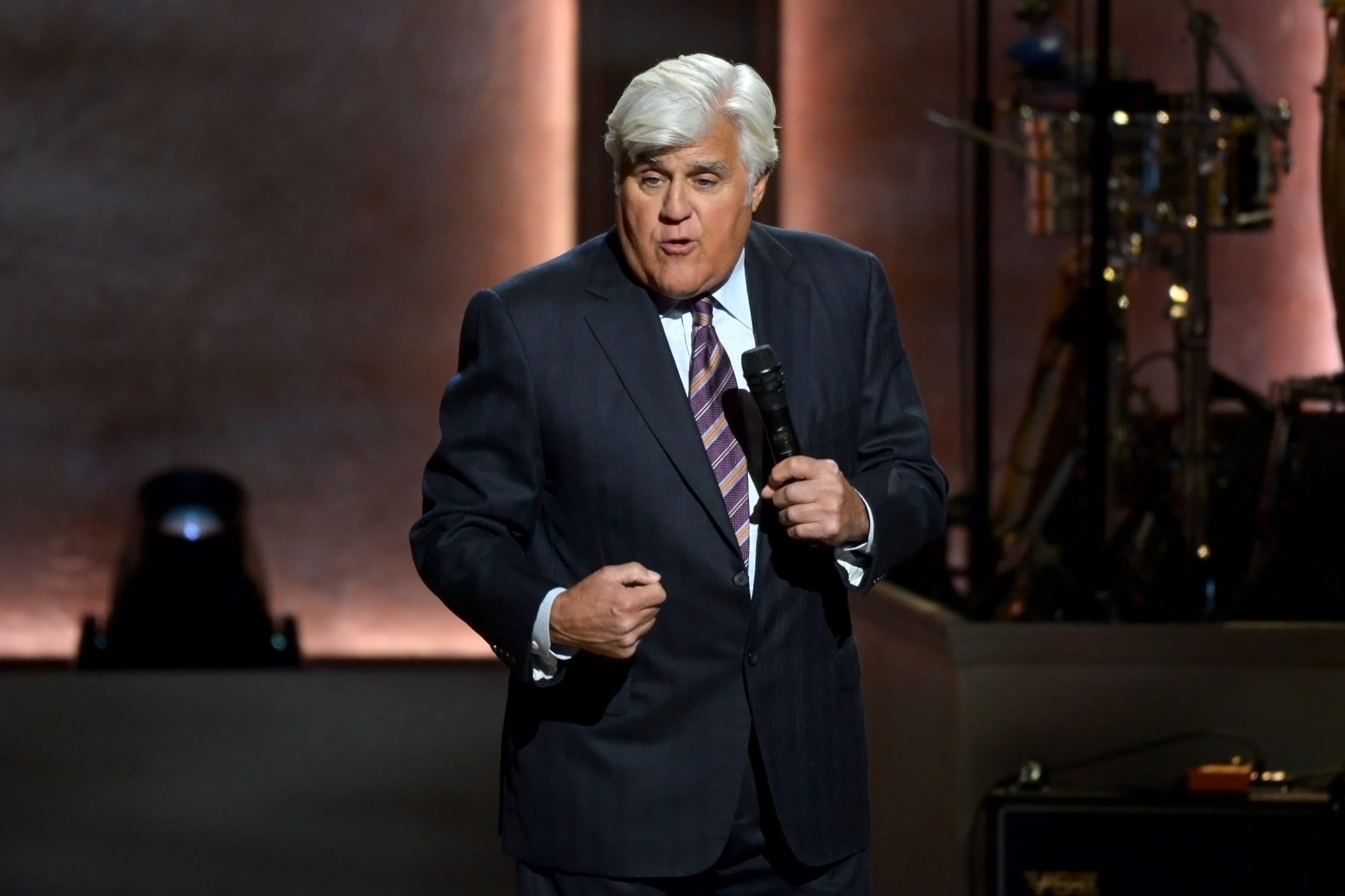 Jay Leno is returning to the big screen in a new film about the Beatles manager, brian Epstein.

According to The New York Post, Midas Man will chronicle the life of Epstein and his rise to prominence.