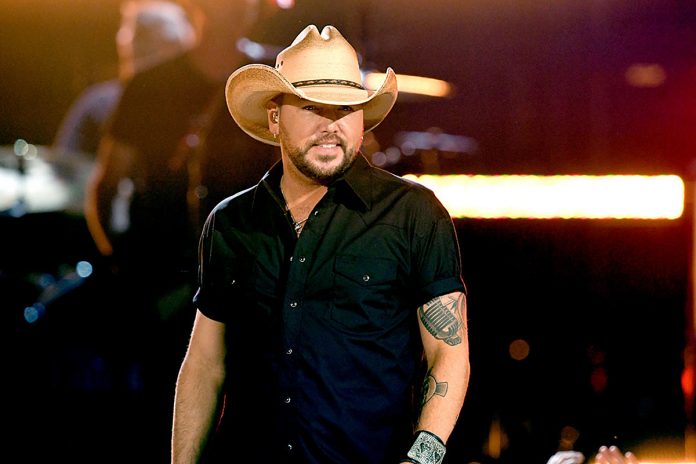 According to the report, Spirit paid over $100 million for the stars music. The deal was announced Thursday. Yahoo says that the acquisition includes 9 albums, 6 of the which went platinum. Spirit now owns everything from his self-titled debut album through his 2019 record, 9.

“It’s cool that a company like Spirit, that’s been around so long, has taken on my music catalog. It’s something really important to me, so I’m glad it’ll be looked after,” said Jason Aldean.

“Jason Aldean has been a consistent hitmaker and trailblazer in country music for nearly two decades. His recordings have helped define the sound of modern country music. Spirit Music Group is excited to partner with Jason and we look forward to further championing these important recordings to the world,” said Frank Rogers, CEO, Spirit Music Nashville.