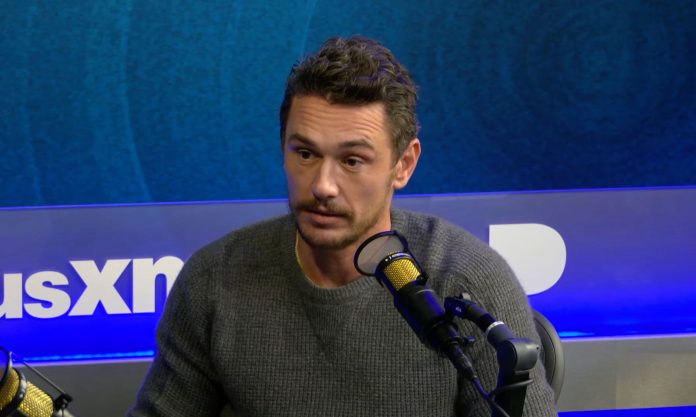 In his first interview in over 4 years, James Franco has opened up about the sexual misconduct allegations against him.

On why he didn’t address the allegations sooner:

“In 2018 there were some complaints about me and an article about me and at that moment I just thought, I’m gonna be quiet. I’m gonna be, I’m gonna pause. Did not seem like the right time to say anything,” he says. “There were people that were upset with me and I needed to listen.”

As Franco explains, “The natural human instinct is to just make it stop. You just want to get out in front of it and whatever you have to do… apologize, you know, get it done. But what that doesn’t do is allow you to do the work, and to look at what was underneath, like, whatever you did… there’s probably an iceberg underneath that, of behaviour, of patterning, of just being blind to yourself that isn’t gonna just be solved overnight. So I’ve just been doing a lot of work. And I guess I’m pretty confident in saying like, four years, you know? And, I was in recovery before for substance abuse. And, there were some issues that I had to deal with that were also related to addiction. And so I’ve really used my recovery background to kind of start examining this and, and changing who I was.”

On His Sex Addiction:

“It’s such a powerful drug,” he says of sex. “And I got hooked on it for 20 more years. And the insidious part of that is that I stayed sober from alcohol all that time. So, and I went to meetings, you know, all that time. I even tried to sponsor other people. And so in my head, it was like, ‘Oh, I’m sober. I’m living a spiritual life.’ Where on the side, I’m acting out now in all these other ways. And I couldn’t see it.”