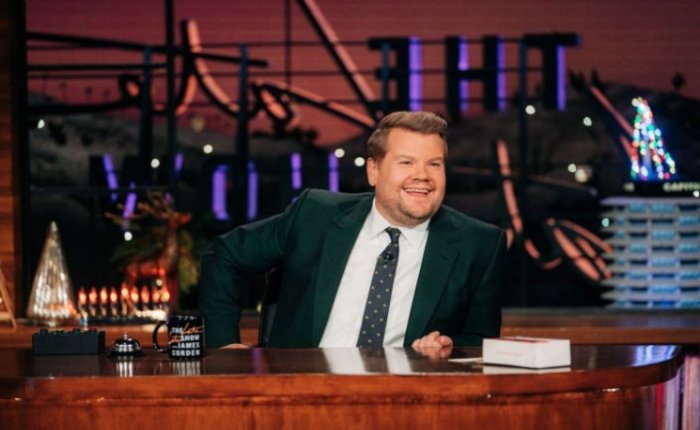 James Corden is leaving the Late Late Show on CBS after 8 years.

The New York Post is reporting that Corden will serve as host for one more year. Corden took over the show in March of 2015.

“It’s been it’s a really hard decision to leave because I’m so immensely proud of the show. I’m thrilled to be extending [for a year],” Corden said in a statement. “I always thought I’d do it for five years and then leave and then I stayed on. I’ve really been thinking about it for a long time, thinking whether there might be one more adventure.”

When Corden took over the Late Late Show in 2015, he was relatively unknown. He would become one of the more viral talk show hosts.

“Seven years ago, James Corden came to the U.S. and took television by storm, with huge creative and comedic swings that resonated in a big way with viewers on-air and online,” said CBS President and CEO George Cheeks.

Corden claims that the decision was his to leave the show. “My bosses here at CBS have been incredibly supportive and extraordinarily patient with me while I made this decision,” Corden told the Deadline.

There is no news on who will replace Corden next year.

James Corden address his departure on his show: