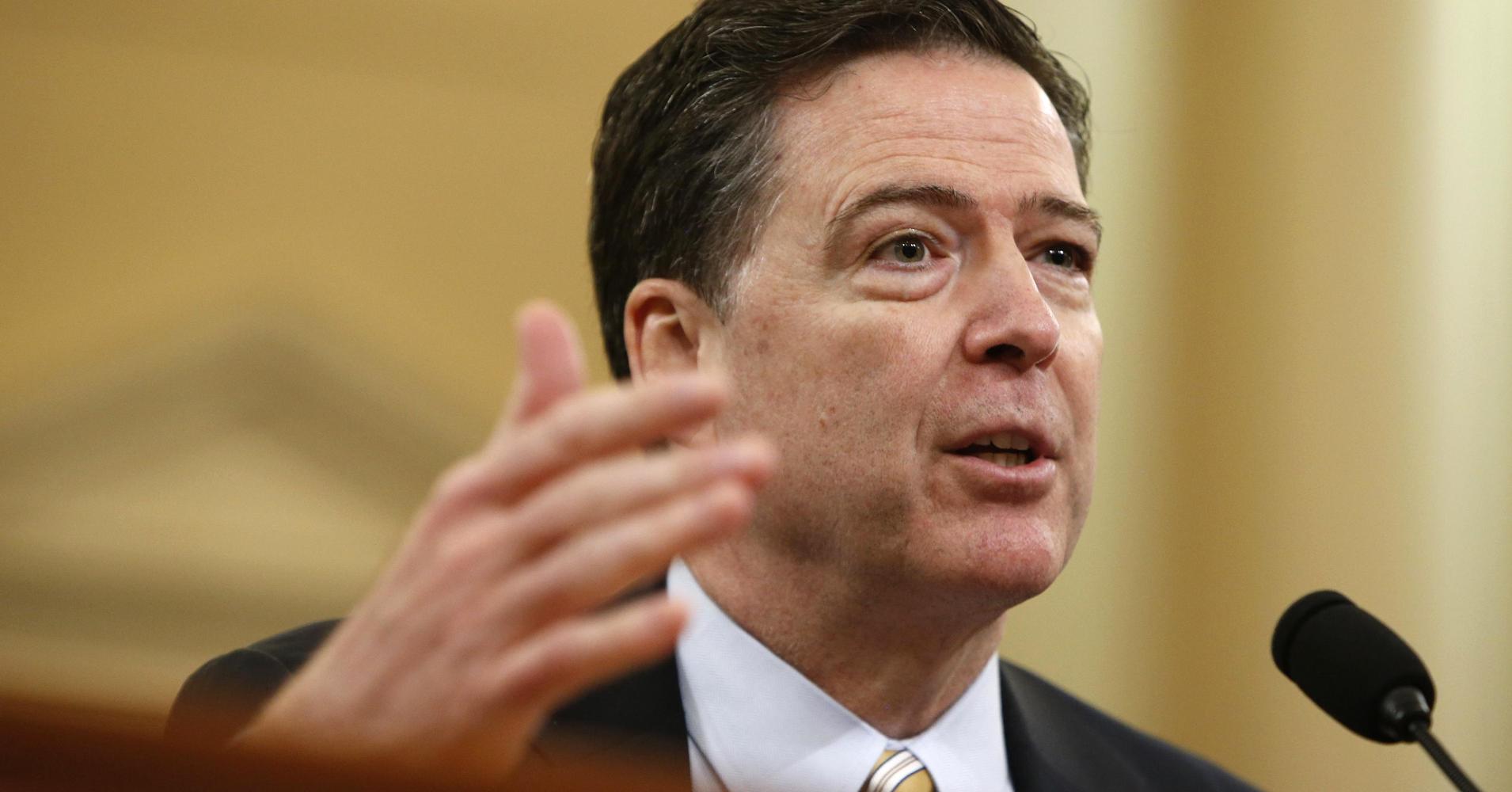 FORMER FBI DIRECTOR JAMES COMEY TO PUBLISH WITH FLATIRON BOOKS
(August 2, 2017 – New York, NY) Bob Miller, President and Publisher of Flatiron Books, announced
today that the Macmillan division has acquired World English and German rights to the first book by
former Director of the FBI, James Comey. The highly-anticipated book, yet untitled, will be published in
Spring 2018 with Editorial Director Colin Dickerman editing; Matt Latimer and Keith Urbahn of Javelin
represented Comey in the deal.

Mr. Comey served as Director of the FBI from 2013 to 2017, appointed to the post by President Barack
Obama. He previously served as U.S. Attorney for the Southern District of New York, and the United
States Deputy Attorney General in the administration of President George W. Bush. From prosecuting
the mafia and Martha Stewart to helping change Bush administration policies on torture and electronic
surveillance to overseeing the Hillary Clinton e-mail investigation as well as ties between the Trump
campaign and Russia, Comey has been involved in some of the most consequential cases and policies of
recent history.

In his forthcoming book, Comey will explore what good, ethical leadership looks like and how it drives
sound decisions. Using examples from some of the highest-stakes situations in the past two decades of
American government, Comey will share yet-unheard anecdotes from his long and distinguished career.
Of the acquisition, Bob Miller says: “Throughout his career, James Comey has had to face one difficult
decision after another as he has served the leaders of our country. His book promises to take us inside
those extraordinary moments in our history, showing us how these leaders have behaved under
pressure. By doing so, Director Comey will give us unprecedented entry into the corridors of power, and
a remarkable lesson in leadership itself.”