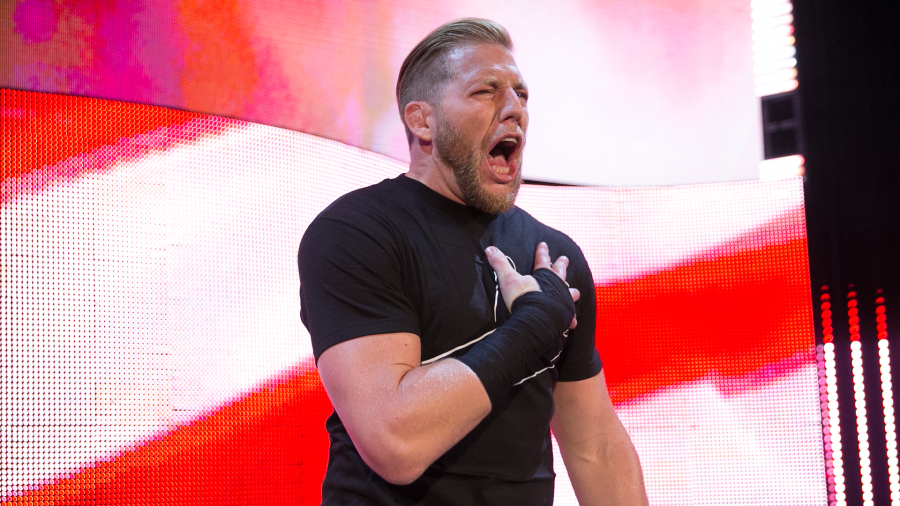 Former WWE Heavyweight Champion and new Bellator MMA fighter, Jake Hager wants to fight under his old WWE name. According to Hager, he’s still has a good relationship with WWE and think that he can get them to let him use hid old Jack Swagger name.

“I still have a very good relationship with WWE. That’s why they are allowing R-Truth to perform my entrance on Saturday. I thought that was a very good sign from them. It’s a little bit of writing on the wall from them. As far as the Jack Swagger name, they do not have it trademarked. I’m in the process of trademarking the name. I know there’s a singer who has it trademarked for musical performances. But, this isn’t music (laughs). I think I have a good chance of owning it down the line. I won’t have the name for this fight, but hopefully, by the second fight it will be Jack Swagger.”

Would you be interested in seeing Hager fight under the Swagger name? 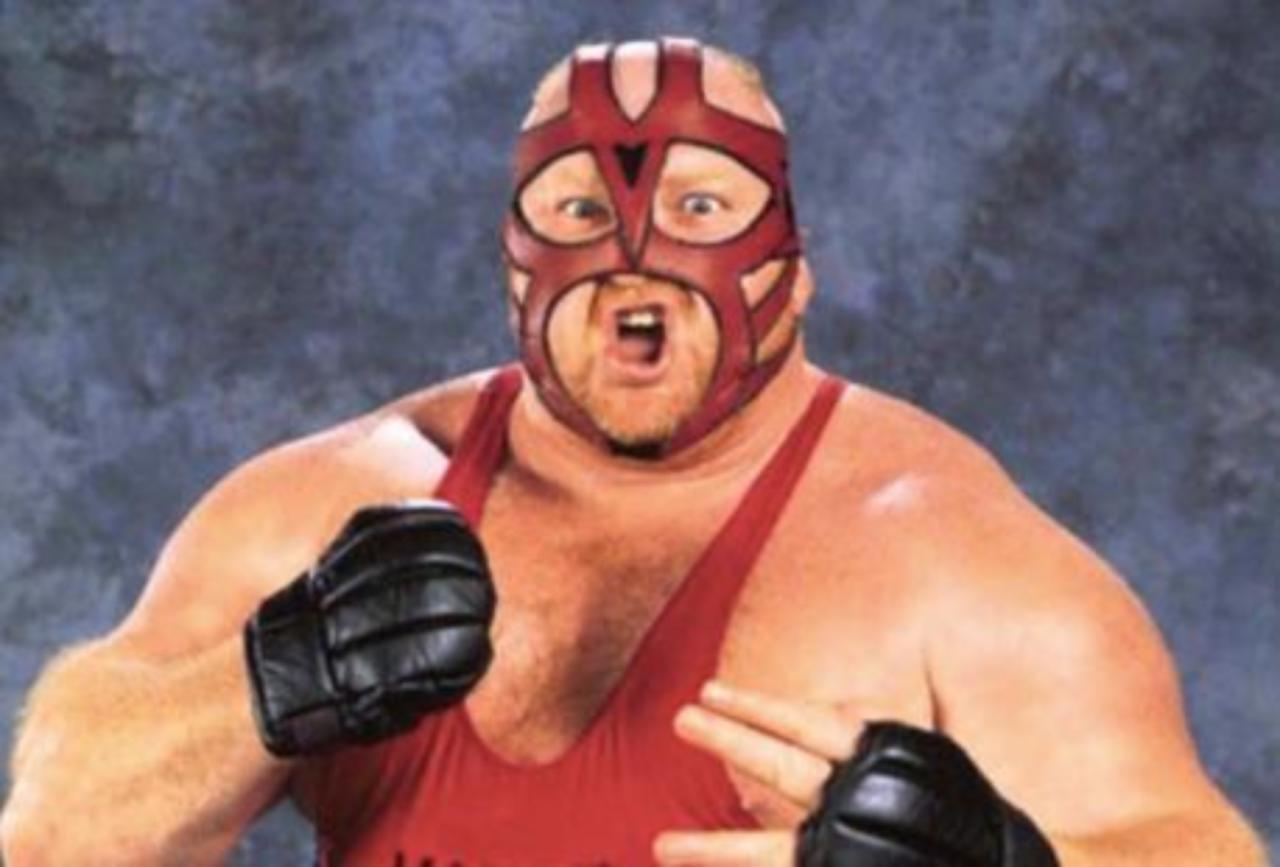 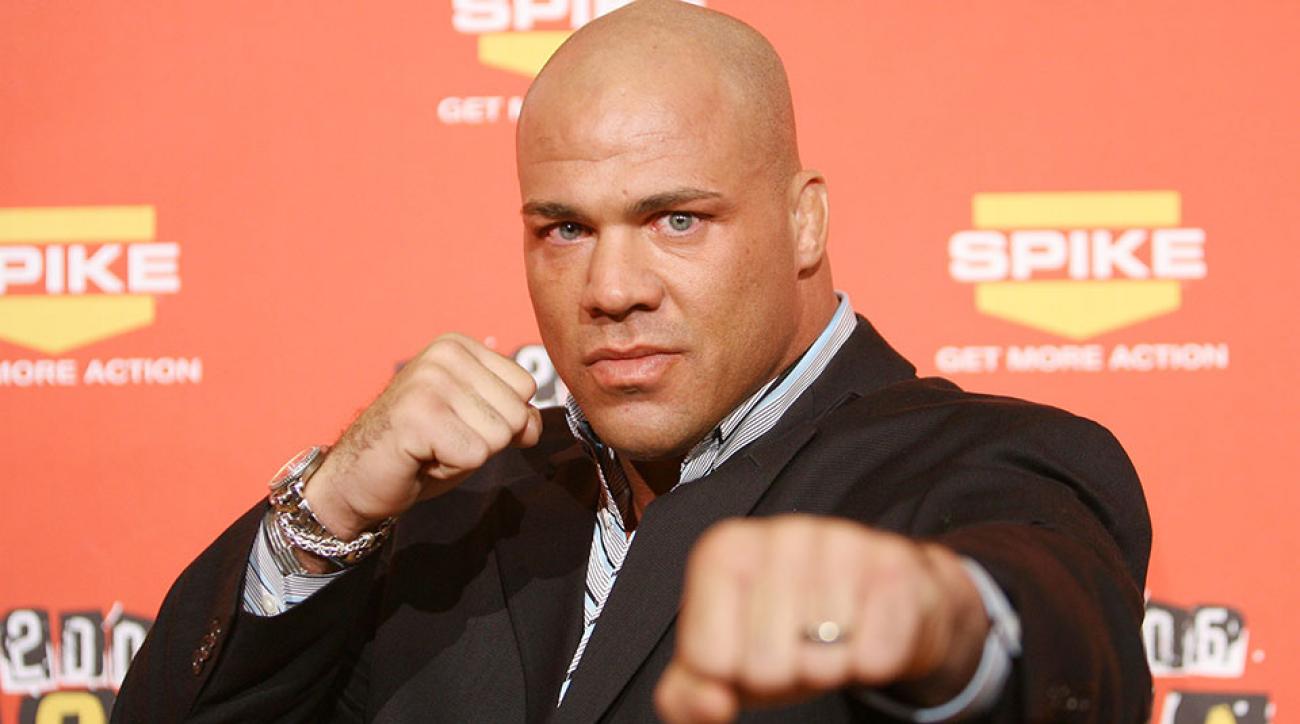