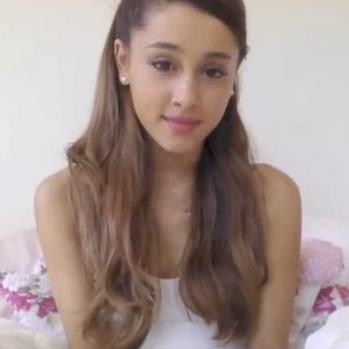 The famous couple Jai Brooks and Ariana Grande have been dating for almost a year, but a while ago they broke up and Ariana is now dating Nathan from The Wanted. Recently, Jai wrote a twitlonger calling Ariana Grande a cheater but still showing that he cares for her. Fans butt in and started taking sides. Ariana indirected him on twitter, defending herself. It was quite immature to take all this to twitter; although it is no one else’s business, fans on twitter obviously got into it, demanding to know what happened. If you’re curious go ahead and check it out: http://www.twitlonger.com/show/n_1rpg0d4